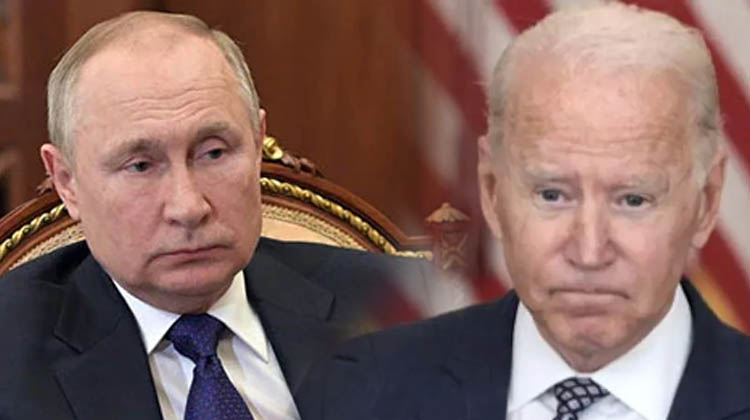 “I know a lot of people thought I was exaggerating,” Biden said at a fundraising reception in Los Angeles, referring to his forewarning of the possibility of a Russian attack.

“But I knew we had data to sustain (the assessment),” he added in front of reporters.

The United States began raising the alarm over Russia’s preparations for an invasion of Ukraine well before Putin announced the “special operation” against the country on February 24.

Biden maintained that the warnings were met with disbelief and even veiled criticism from some European allies, who at the time felt the US was being too alarmist.