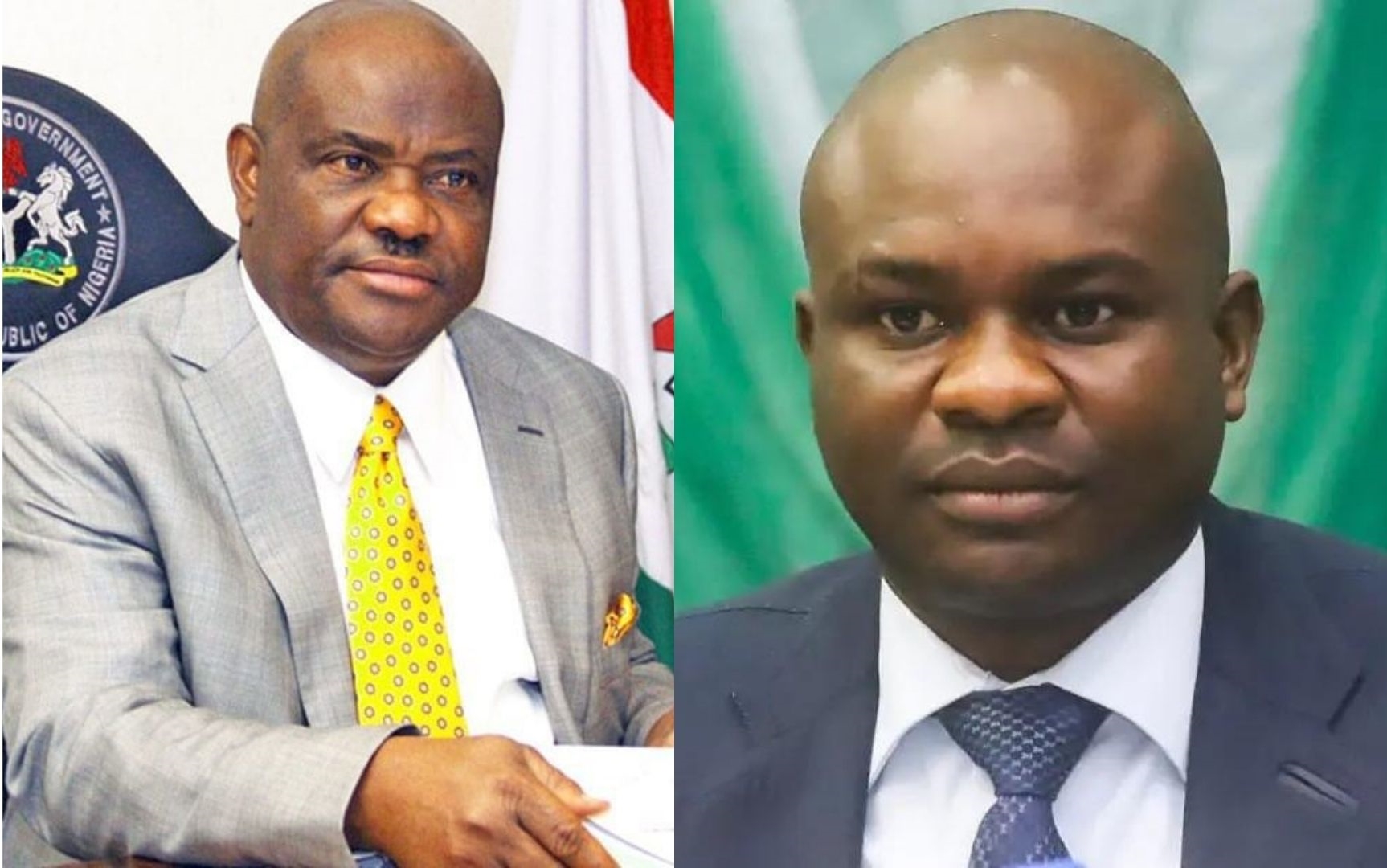 Ibrahim Lawal, the Special Adviser, Media and Publicity to embattled governorship aspirant of the Peoples’ Democratic Party, Farah Dagogo, has alleged that the Rivers State Governor, Nyesom Wike, was preparing murder charges against his principal.

He said this in a statement issued in Port-Harcourt on Sunday and made available to newsmen.

This is coming two days after Dagogo, who currently represents the Degema-Bonny Federal Constituency in the House of Representatives, was arraigned before a Magistrate Court and consequently remanded in police custody.

Lawal said the lawmaker was still in police detention through spurious and politically motivated charges instigated by Wike.

He also alleged that the Camp Commandant to the Governor, Efeturi Irikefe, attempted to shoot Dagogo in the vehicle after his arrest at the South-South PDP secretariat in Port-Harcourt, where he submitted himself for the screening of governorship aspirants in the zone, but for the intervention of other security operatives.

The statement read, “The allegation of April 27, 2022, of disruption of PDP National and State House of Assembly screening exercise, upon which Hon. Farah Dagogo was declared wanted by Governor Nyesom Wike and subsequently unlawfully whisked away on the instruction of the Governor the following day, April 28, 2022, when Hon. Farah Dagogo made himself available at the PDP governorship screening exercise venue was false.

“There was no disruption of the screening exercise for the National and House of Assembly aspirants.

“The exercise went on smoothly from around 3 pm, April 27, 2022, to the following day, around 3 am April 28, 2022. Aspirants vying for both National and State Assembly have openly said there was no disruption. They all did their screening successfully.

“The matter that is of greater concern to us now is the safety of Hon. Farah Dagogo.

“We have it on good authority that the Camp Commandant to the Governor, Efeturi Irikefe, who led the supposed arrest, attempted to shoot Hon. Farah Dagogo inside the vehicle transporting him to their destination on that fateful day, April 28, 2022.

“It took restraint from others, who struggled with the Camp Commandant telling him ‘that was not the mission now’ before he calmed down. Whatever that statement means, we still do not know.

“Our earlier position stands, Hon. Farah Dagogo’s life is still in danger. Governor Nyesom Wike and his goons should be responsible for anything that happens to Dagogo.

“We are also aware that Governor Nyesom Wike is unrelenting in his persecution goals.

“He is trying to set up Honorable further with other trump-up charges of murder, bunkering, and other nefarious activities, Hon. Farah having seen his first plan fail woefully.

“Hon. Farah Dagogo is a refined gentleman, a Federal Lawmaker of high repute with untainted integrity. This is for the attention of all lovers of democracy,” he stated.

Lawal further alleged that the Governor’s action was to take out Dagogo from the governorship race and cause him “emotionally and psychologically distress with all these manifestly unjustifiable clampdowns”.

“Hon. Farah Dagogo remains unshakable in his governorship pursuit and more than resolved to continue speaking against injustice and tyranny,” the statement added.