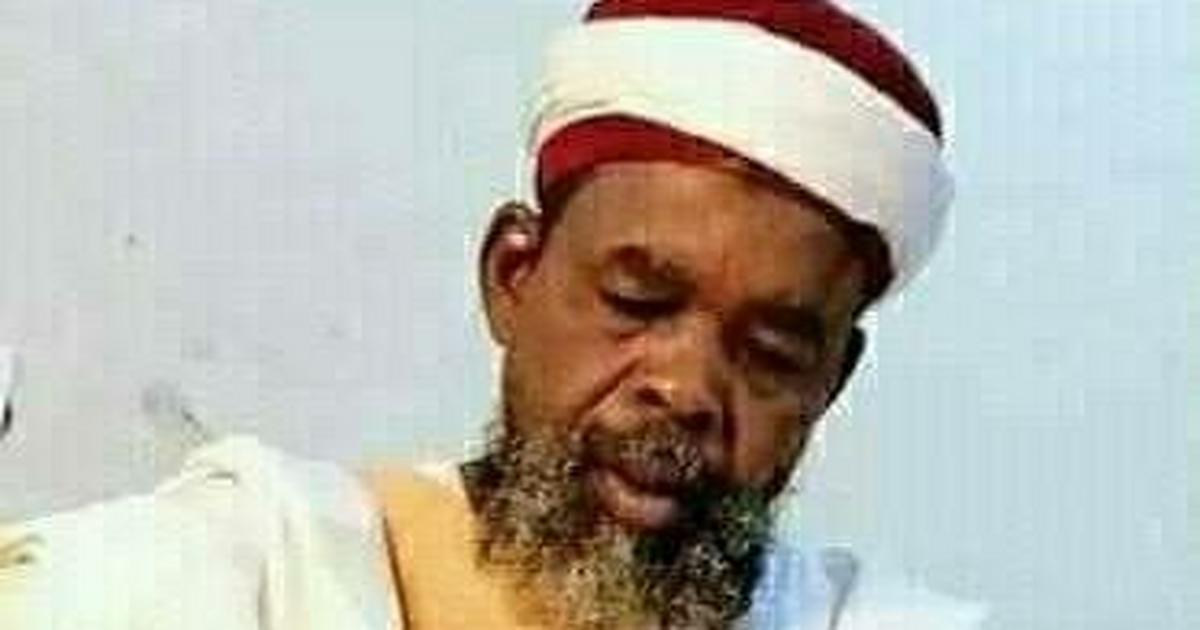 In Islam, Eid day usually falls on the first day of the month of Shawwal, which signals the end of the fasting month (Ramadan).

However, a disagreement usually occurs among Islamic nations and sects regarding the sighting of a new moon.

Saturday, April 30, 2022, was 29th day of Ramadan and Muslims were expected to look for the new moon which would usher in the new month.

Meanwhile, the Sultan had announced that new moon of Shawwal, 1443AH, was not sighted on Saturday, but Sheik Lukuwa disagreed with the position of the Sultan.

He told Daily Trust that, “A lecturer at the Usman Danfodiyo University, Dr. Maigari, also confirmed the sighting of the new moon at the main campus of the university and there were reports on the new moon from about 10 communities in Jega, Kebbi state, which was confirmed by the Chief Imam of Jega, Malam Bashar.”

“And Sheikh Dahiru Bauchi also confirmed the sighting of the new moon in many places in the country.

“So, we observed our Eid in compliance with the instruction of the Holy Prophet who asked us to fast and to break the fast at the sighting of the new moon. It is agreed that, obedience to our leaders, especially, the Sultan, is compulsory for every Muslim but on condition that he did not disobey Allah and His Prophet (SAW).

“You can’t take decision based on scientific evidence by astronauts because is against our religion and even Imam Malik discouraged this.”

Asked whether they reported what they observed to the Committee on Moon Sighting, the Sheik said that not necessary because they had already made up their mind.

On whether, they reported their observation to the Committee on Moon Sighting, Sheik Lukuwa said there was no need because they had already made up their mind.

He recounted how such reports had been turned down by the committee on many instances.

“In 2011, a similar incident happened. The new moon was sighted in many places and were duly reported to the committee and when they presented their report to the Sultan, he kicked against it. This was the reason why the chairman of the committee, Professor A A Gwandu, resigned at the time.”

“And there was a time, the moon was sighted at Mabera area and it was communicated to the village head of Mabera who in turned forwarded the report to the District Head of Gagi and the District head called the Secretary of the Palace severally without response.

“He then wrote to the Sultan but the Sultan replied that, the new moon would only be sighted the next day. I saw the reply. We can’t obey someone who is disobeying Allah and His Prophet (SAW),” he said.

Report also has it that this is not the first time Sheik Lukuwa has defied the Sultan regarding the subject.