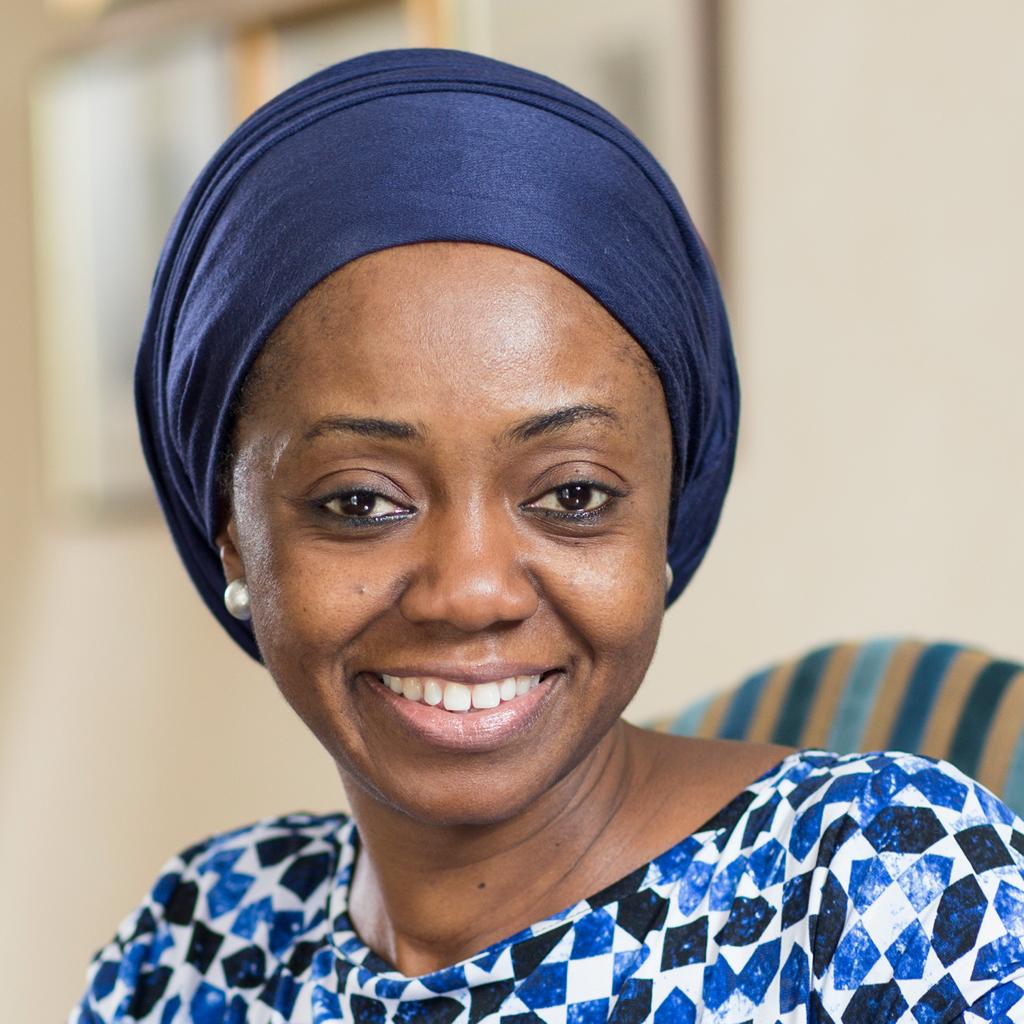 It is near impossible to attempt a count of the Nigerians interested in contesting for the presidency; every day, there is a new declaration. To put the energy in context, in 2019 we had 73 presidential candidates on the ballot. In 2023, we will have no more than 18, since the Independent National Electoral Commission (INEC) deregistered 74 parties in 2020 and has placed restrictions on party registration before elections. This means that the competition for tickets will be fierce.

What do the declarations tell us?

Answers depend on what one is looking for: Entertainment, vision statement, a sense of direction for the undecided or content for political analysists working on briefs for those tracking risks and opportunities around trade, investments, foreign policy and stability. As someone remarked on a graphic poster pairing Governor Yahaya Bello of APC presidential aspiration with Fani Kayode as his vice: “this is a threat”.

One can think: the Nigerian presidency has become a joke.

In more ways than one, and in a far more nuanced way than can be captured in any article, the office of president is in disrepute. The farce flows not only from the laughs that declarations have provided but for the general ineffectiveness for public good that has dogged past presidencies. There is little doubt that a considerable number of aspirants are inspired by the incumbent. There is a sense of opportunity; ‘if he can do it, so can I’.

The bar of expectation is low and considering the challenges currently gripping Nigeria, we should be worried. For entertainment, the distraction has come more from social media reactions and less for the innovation accompanying declarations. There has been comedy, with the suggestion that despite high unemployment (33 per cent), inflation and increased poverty, young people would contribute N40 million – N45 million to purchase party nomination forms for the All Progressives Congress (APC) and Peoples Democratic Party (PDP) presidential aspirants and satire, with Rotimi Amaechi’s trot-around-the-stadium-declaration, as he sent not so subtle digs to the infirm in and out of Aso Rock.

For those interested in symbolism and history, something to reflect on – which is tied to the oxymoron of a powerful presidency and ineffectual presidents is the cajoling and prompting related to some of the declarations. Why does anyone need to be begged, blackmailed by children refusing to go to school or even sued in order to declare for the presidency? It is necessary because feigned or real disinterest is one of the subtexts of getting to be head of state of Nigeria outside a military coup. Think of those who have wanted it and gone after it – with Moshood Abiola famously schooled by Umaru Dikko in 1983 with, ‘the presidency is not for sale’ and then think of those dreaming of retiring under a tree and getting the keys to Nigeria. This is the reality that drives aspirants, even perennial contestants, to cloak their declarations with urgings from various groups, to signal to the king makers, always kings, that their ambition is not their desire. But of course, as loyal patriots, obedient soldiers, they will do as the people wish. While a case can be made for pragmatism that dictates following political norms, regardless of how silly or hypocritical, it should signal something to the electorate about the sincerity of those who play this game. It tells us that they are for the status quo and considering the state of the nation, we want to be as far away as possible from ‘continuity’. That is another threat.

The declarations trigger thoughts about the wealth of relevant expertise and character we have in Nigeria to occupy the role of president and wonder why not more of them are contesting. A few, less than a handful, have declared for the presidency, creating excitement with their knowledge of the issues and the values they not only espouse but live. Twitterati hearts are racing with excitement about some candidacies and what their presidency could mean for all of us. Alas…some of these candidates do not fit our populist driven ideals of what it means to be in power and party tickets are not won based on Facebook or Instagram likes.

This leads to another point to ponder about these declarations which a select few are watching with amusement, holding bellies rocked with mirth about the drama unfolding:  – camps forming; fans bellowing, trading insults; kilometers of articles and analysis (such as this!) about this and that aspirant; the merry go road of media appearances; channeling ghosts through daughters and former campaign managers; and carefully choreographed videos. The thing is, if we are not in the political parties, if we are not delegates who may or may not vote during primaries, if we are not aspirants – putting our foot down and withholding our assent for a consensus candidate, how can we influence who the political parties’ field for the elections?

APC would like us to believe the party has 40 million members, while Britain’s Labour party, formed in 1900 has about 485,000 members and Americans consider themselves Republican, Democrat or Independent in the ratio of 28%, 30%, 40% of the population respectively. We cannot trust APC’s count, not only due to our national culture of not computing correctly, but because the lie about membership has been exposed. In 2021, Andy Uba, a former senator representing Anambra, allegedly won the APC gubernatorial primaries with 230,201 votes, but on election day he polled only 43,285 votes, leaving APC with a question it cannot answer about the legitimacy of the primaries. There are other examples.  Section 77(3) of the 2022 Electoral Act requires parties to share their party registers with INEC before the elections but considering how difficult it is to clean up INEC’s voter register, it is unlikely INEC will have the resources to audit and confirm party registers before the primaries.

While we doubt the membership numbers of our twin parties, there is no uncertainty that we need more middle class educated Nigerians and idealistic youth as party members: paying dues, attending ward meetings and emerging as delegates and/or candidates.

In the end – as titillating as the declarations are in a country wracked by so much heart ache, they amount to little more than sound and fury; signifying little. By June 3 at the latest, we will know our fate and hopefully we will discern, in time, what paths we need to take collectively to make our own citizens declarations of support for what will, hopefully ultimately be in our collective best interest.

Ayisha Osori, author of Love Does Not Win Elections, will be writing for the Nigeria Decides 2023 series every 2nd and 4th Wednesday of the month.