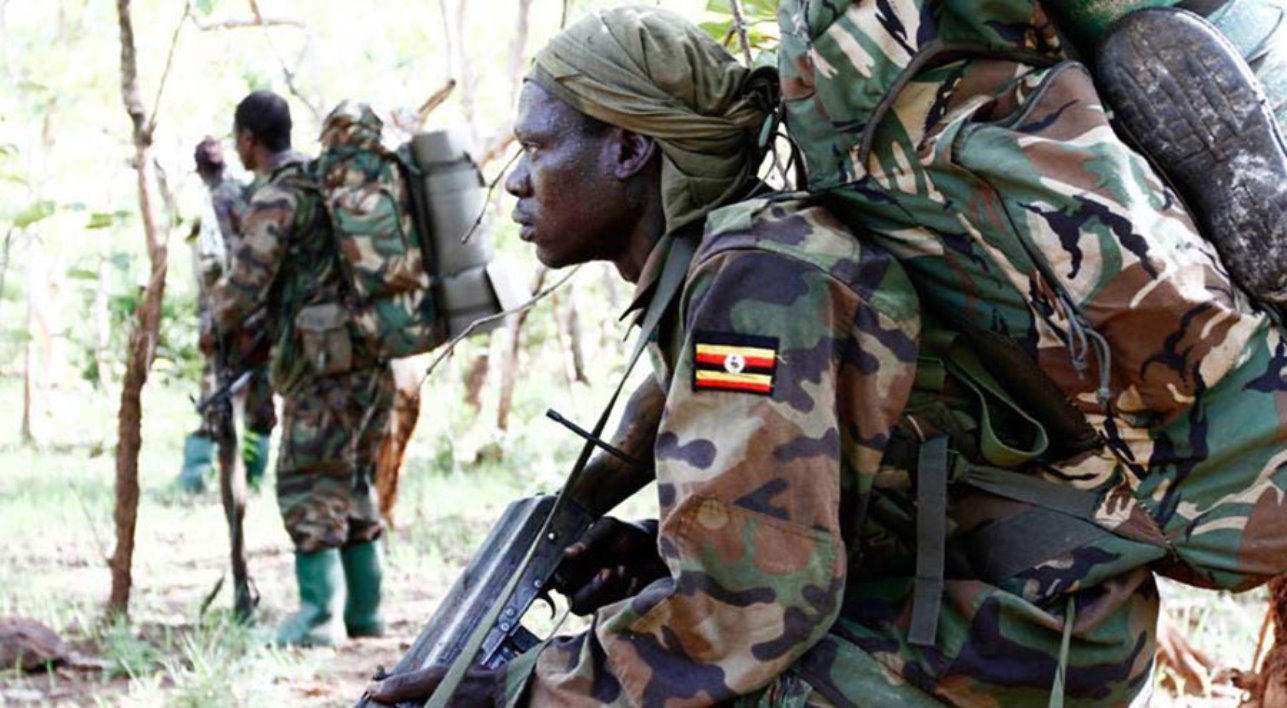 The Uganda Peoples Defence Forces (UPDF) has signalled the army’s plan to stay longer in DR Congo after tabling a budget of Ush89.7 billion ($25.6 million) that is meant to facilitate its operation in the Democratic Republic of Congo.

Top officials from the Ministry of Defence early in the week presented the budget before the Defence and Internal Affairs Committee of Parliament, explaining that the money will fund the ongoing operation against the Allied Democratic Force (ADF) in Congo for 12 months.

The army chiefs clarified that the 12 months begin on July 2022 and do not include the time between now and July, as well as the nearly two-month period that the force has already spent in the war codenamed “Operation Shujaa”.

Last month, DRC President Felix Tshisekedi indicated that UPDF stay in Congo would be brief, based on the memorandum of understanding between the Uganda and Congolese forces which states that the operation is reviewed after two months.