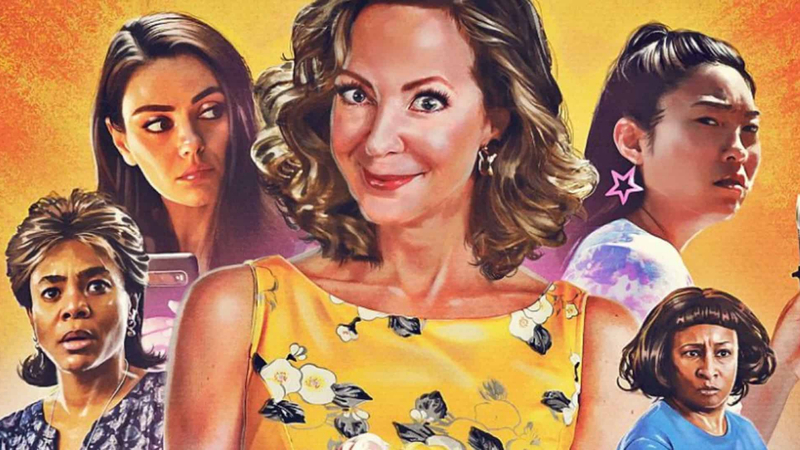 What’s the weekend without exciting entertainment lined up for you to enjoy? After a stressful week, it’s only expected that you wind down with exciting TV shows and movies to help you relax. But knowing where to find a great new TV show or movie can feel overwhelming, which is why DStv has got you covered this weekend with the best of world-class entertainment.

To help you stop scrolling and start watching, we have curated some of the best movies and shows to watch this week. See them down below:

This series is for you if you love true crime and investigative series. 9-1-1 is now renewed for season six, and it follows the work and personal lives of the members of station 118 of the Los Angeles Fire Department. It airs every Wednesday on M-Net, channel 101 by 8 pm.

We Own This City

Based on the nonfiction book by Justin Fenton, the crime series gives us an insight into the Baltimore Police Department’s Gun Trace Task Force as they attempt to fulfill their duty while navigating through the city’s corruption. It airs on Wednesdays, M-Net channel 101, by 11:30 pm.

The movie tells the story of a woman who turns her husband’s disappearance into a media event, oblivious to how bad her story has made the community feel. Lovers of true crime, comedy, and drama should definitely make it a date to the movie on Sunday, 12th of June on M-Net, channel 101, by 9 pm.

You know it’s all wins when two black people come together to help one another. Like in the case of Simone, a young tennis player hopeful from Beverly Hills who is trying to fight her way back to greatness, and Damon, an elite baseball player from Chicago who believes he has to carry the world on his shoulders. Don’t miss the exciting series on 1 Magic, channel 103, every Monday at 9:30 pm.

If you love to watch celebrity gossip, then Johnny vs Amber is the series for you. Follow the lives of Johnny Depp and his ex-wife, Amber Heard, as they go through their court trials, present explosive evidence, intimate personal archives and in-depth interviews from both legal teams on TLC, channel 135 every Saturday at 10:55 pm.

Lovers of reality lifestyle and celebrity gossip should catch this documentary series that gives the audience the inside scoop on Tinseltown’s hottest dishes, ranging from behind-the-scenes to real dirt and scandal moments. The list of celebrities profiled on the show includes Drew Barrymore, Johnny Depp, Robert Downey Jr. and Britney Spears. It airs every Sunday on E! Entertainment, channel 124, by 7 pm.

In ‘Gordon Ramsay’s Future Food Stars’, 12 British food entrepreneurs fight for a life-changing investment of £150,000 of Gordon’s money for their food business. You see contestants become competitive as ever while you sit at the edge of your seat, hoping for your favourite person to win. It starts on the 14th of June on BBC Lifestyle, channel 174 on Tuesdays at 7 pm.

Lovers of Nollywood drama can stay glued to the DStv ROK channel this weekend with the two exciting movies lined up ahead. What happens when two dads come to visit their newly married children for the weekend Or have you ever gotten scared to start over even though you needed it? Don’t miss out on the exciting movies ‘Daddies Faceoff’ and ‘A Fresh Start’ on ROK, channel 168 on Monday at 8 pm and Sunday at 6:30 pm respectively.

New Subscribers can now enjoy the ‘Ghen Ghen Reloaded’ offer, which sees the DStv decoder dish kit with a one-month Compact subscription drop from ₦18,600 to ₦12,000. Follow DStv on Twitter, Instagram, and Facebook to find out more about DStv entertainment or visit www.dstvafrica.com.