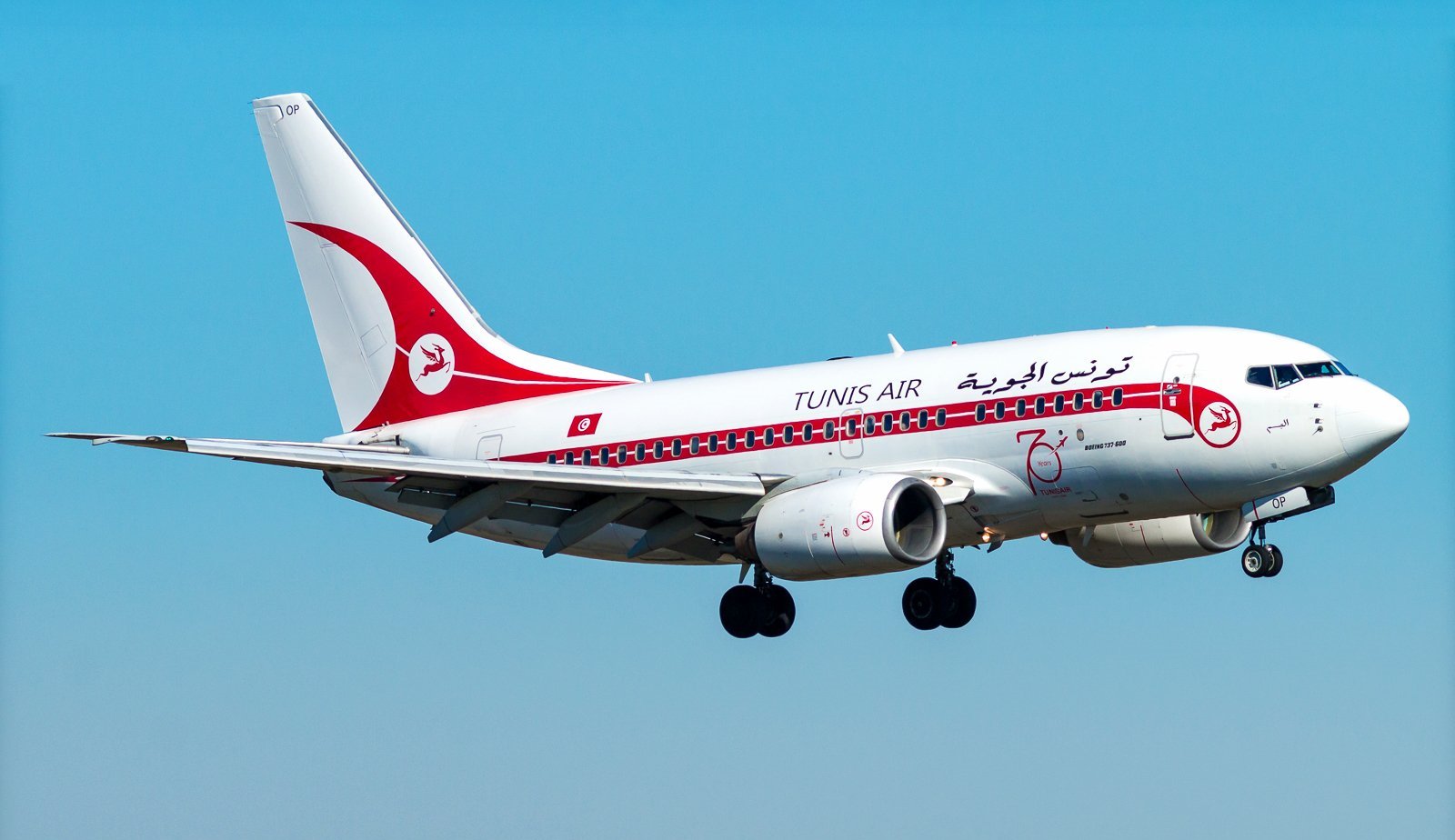 Tunisia’s national carrier has suspended flights to and from Burkina Faso following a military coup in the country.

TunisAir’s suspension of flights comes a day after the Patriotic Movement for Safeguard and Restoration (MPSR), which claimed responsibility for dethroning President Roch Marc Christian Kaboré, announced the closure of all borders.

In their maiden press briefing, MPSR on Monday presented Lieutenant Colonel Paul-Henri Sandaogo Damiba as the head of the group.

The army broadcast came after two days of uncertainty in the capital Ouagadougou, where heavy gunfire erupted at army camps on Sunday, with soldiers demanding more support for their fight against armed groups.

Your Friends Also Read:  The Gambia Seizes 3 Tonnes Of Cocaine In Massive Bust

The military also announced a nighttime curfew and the dissolution of the government as well as parliament.

Following the developments in the West African country, the African Union denounced the coup in Burkina Faso and demanded the release of detained President Roch Marc Christian Kabore.

Chairman of the continental bloc, President Felix Tshisekedi of the Democratic Republic of Congo, said on Tuesday President Kabore was illegally arrested and should be freed without condition.

Tshisekedi called on “Ecowas, (the west African bloc), the African Union and the international community to work together for a peaceful and non-violent solution to the political crisis in Burkina Faso.”

Adding its voice, the United Nations chief Antonio Guterres said in a statement that he “strongly condemns any attempted takeover of government by the force of arms.”