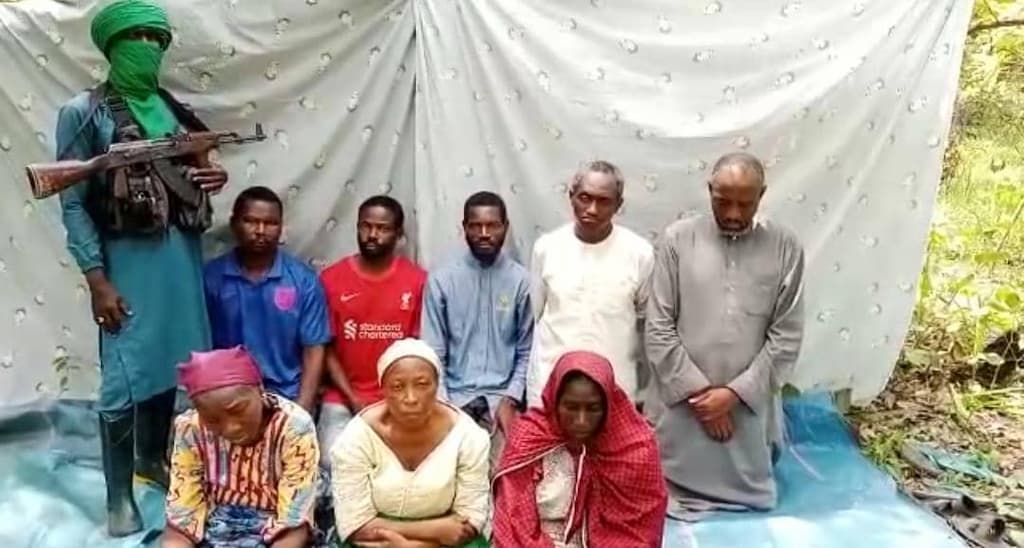 The gunmen who attacked a Kaduna-bound train in March, and abducted several passengers, have released 11 of the hostages.

The release of the hostages was facilitated by a Kaduna-based Islamic cleric, Ahmad Gumi.

Mr Gumi’s spokesperson, Tukur Mamu, told PREMIUM TIMES on Saturday evening that the cleric negotiated with the terrorists and suggested a location where the hostages were reunited with their loved ones.

“After reaching agreements about the release, they (the gunmen) insisted that sheikh Gumi must intervene and identify a location where the captives will be handed over,” Mr Mamu said.

Mr Mamu said the cleric, for several weeks, has been negotiating with the gunmen, which led to the eventual release of the some of the hostages.

He said the captives were handed over to representatives of the cleric at a location at Kidandan forest which had been selected by Mr Gumi.

He said negotiation is ongoing to free the remaining 51 hostages still in captivity.

When asked if a ransom was paid for the release of the hostages, Mr Mamu said he was not aware.

The gunmen killed a total of nine passengers during the attack. Several others sustained gunshot injuries.

The gunmen had earlier released a couple of hostages after they reportedly paid ransoms to secure their release.