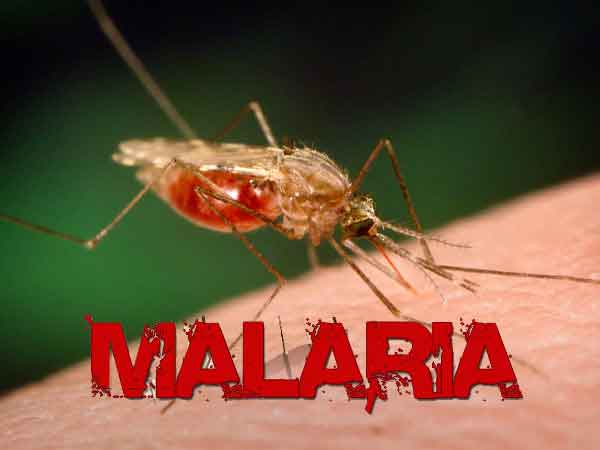 Lonart, Amartem, Swidar, and Coartem are some of the popular brands of anti-malaria drugs used in Nigeria.  Anti-malarial drugs are one of the fastest-selling drugs in pharmacies nationwide. The average Nigerian sees taking anti-malarial drugs every few months as normal.

This “normal” disease that we have come to live with is one of the leading causes of death in Sub-Saharan Africa.

According to the World Health Organisation, there were about 241 million new cases of malaria and 627,000 malaria-related deaths in 85 countries with more than two-thirds being of children under five years in 2020.

The WHO African Region accounted for 95 percent of malaria cases and 96 percent of deaths with Nigeria having a whooping 31.9 percent followed by the Democratic Republic of Congo with 13.2 percent. All these statistics show that there is actually nothing normal about malaria.

World Malaria Day is celebrated globally on April 25. This year’s theme is ‘harnessing innovation to reduce malaria and save lives.’ It simply means, making maximum use of current innovation to tackle malaria.

The WHO has recommended the use of RTS,S malaria vaccine for children in Sub-Saharan Africa. The WHO Director-General, Dr. Tedros Adhanom Ghebreyesus, described the vaccine as a long awaited breakthrough for science, child health and malaria control.

This vaccine called Mosquirix is one of the innovations that, if properly utilised, can help reduce malaria in children and save lives.

According to a study by New York Times, the vaccine could prevent 5.4 million cases and 23,000 deaths in children younger than 5, yearly.

Anti-mosquito soap is one of the current innovative ways of tackling malaria. The anti-mosquito soap called ‘Faso soap’ was first manufactured by two African students, Mocter Dembele and Gerard Niyondiko, as far back as 2013. This can be further harnessed. Although there are some brands like Medibath in Nigeria but they are not as popular as expected, hence more awareness should be made.

Mosquito-repellent creams like Odomos are quite popular and affordable. These are cost effective ways of preventing malaria. Anti-malarial soaps and creams should be sold in pharmacies, patent drug stores and other authorised outlets nationwide.

Electric mosquito killer lamps are also some of the current innovative ways of preventing malaria. This is literally killing the mosquito before it kills you or bites you, in more subtle terms. It works by emitting Ultraviolet light that attracts the mosquitoes into a high voltage mesh grid which electrocutes them. This is another innovative and healthy way of preventing malaria as compared to using mosquito coils although it is more expensive and it needs more awareness because not a lot of people know about it.

The malaria innovations listed in this article can definitely be worked on to reduce malaria, and more awareness should be made on them.

Other ways of controlling mosquitoes include clearing stagnant water, use of mosquito nets and use of insecticides. “Defeating malaria is absolutely critical to ending poverty, improving the health of millions and enabling future generations to reach their full potentials”- Dr, Tedros Adhanom.