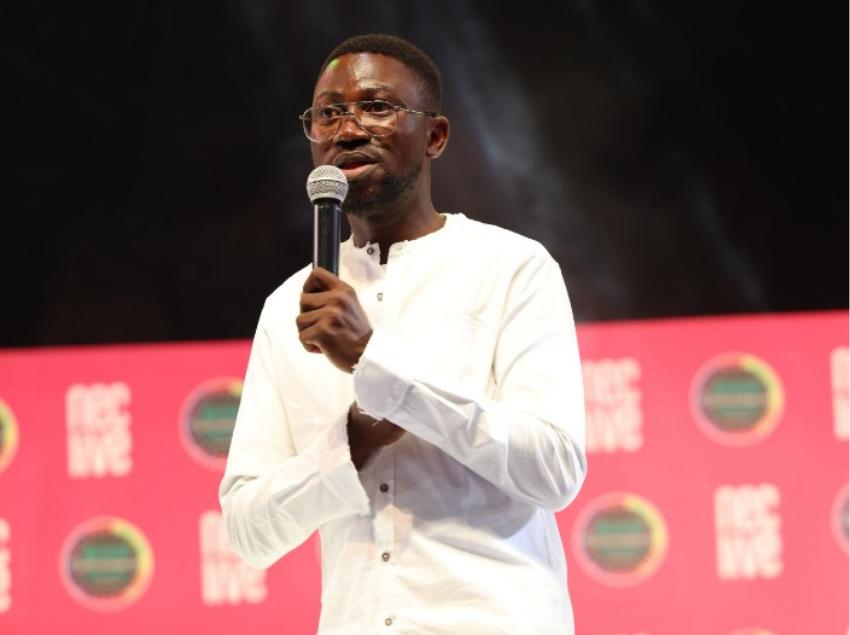 Ayeni Adekunle, the convener of the Nigerian Entertainment Conference (NECLive), has said the current growth of the entertainment industry must reflect on the local economy.

Speaking at NECLive9 which took place at Landmark Event Centre in Lagos on Friday, Adekunle said he feels a sense of fulfilment with the growth recorded so far.

He said: “What we saw at Maddison Square where Burna Boy performed is what NECLive is all about. We are getting nominated for Grammys, We have musicians and actors that are now big deals not just in Nigeria but across the globe.

“The essence of NECLive is to share ideas and collaborate as we build the industry of our dream.”

The NECLive convener said that a decade ago, this development would only have been best imagined but now, it has become more than a reality.

He said: “A decade or two ago, our artistes would not be seen headlining a show abroad or being the main face of Billboard magazine.

“The dream when we started NECLive in 2013 is being lived now. What we are witnessing today in fashion, music, art, movie industry is still in its early days. Some of those that will make it happen are here today. The growth of our music and movie and fashion must benefit the local economy.”

NECLive9 is West Africa’s biggest and longest-running entertainment conference. The conference, which started in 2013, convenes entertainment and creative industry professionals from across Africa.