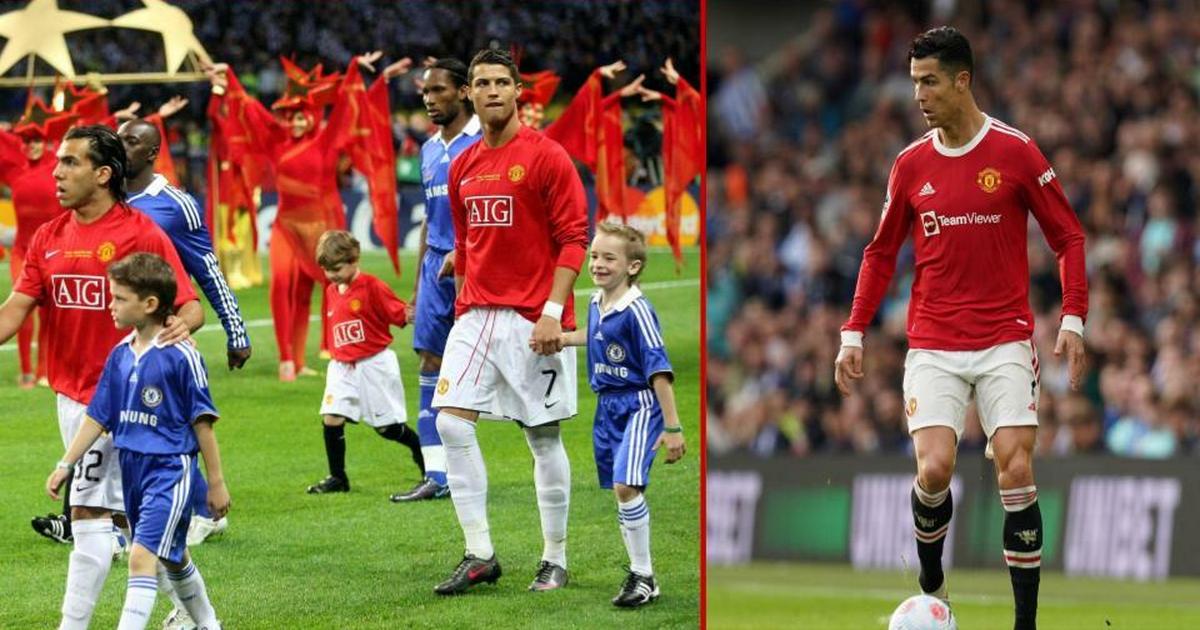 38-year old Tevez cited his father’s passing as the reason for his retirement despite having offers from clubs in the United States to continue playing.

Tevez had a great career and shot to stardom in the Premier League with West Ham, Manchester United and Manchester City before going on to join Juventus.

He last played for Boca Juniors, his boyhood club and is now retired following the expiration of his contract but what does any of this have to do with Cristiano Ronaldo?

Carlos Tevez was a Manchester United player for just two years and they coincided with the final two seasons of Cristiano Ronaldo’s first stint at the club.

Both were lethal forwards in their day (well, Ronaldo still is) and share a birthday as they were both born on February 5, except Tevez is exactly a year older.

The most relevant similarity between the two however is the fact that they both were in the starting lineup for Manchester United in the 2008 UEFA Champions League final which they won against Chelsea.

And now that Tevez is retired, it means that every player that started that game for both sides is no longer a professional footballer… well, everyone but Cristiano Ronaldo.

To be fair, 23-year old Cristiano Ronaldo was the second-youngest of the 22 starters in that game in Moscow 14 years ago so it is not entirely unbelievable that he is still playing.

But when you consider that the youngest player from that night, Wayne Rooney has been retired for over a year and is now a coach, Ronaldo’s feat starts to look more impressive.

Rooney who’s seven years younger than Ronaldo and Tevez who is exactly a year older are both now retired and haven’t played football at the highest level in at least six years.

37-year old Ronaldo on the other hand was just named Manchester United’s player of the season in his first year back at the club after finishing well ahead as their top scorer; if indeed there is a fountain of youth, it’s safe to say Ronaldo has found it.