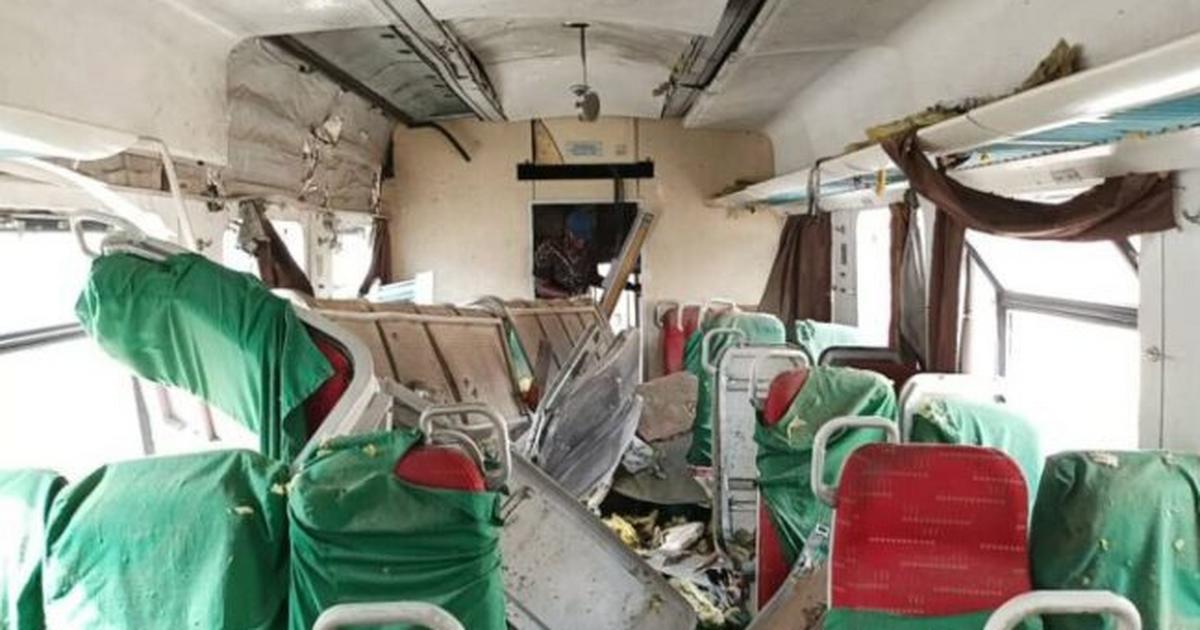 Terrorists had, on March 28, 2022, bombed a section of the rail track, causing the train to tumble over, after which they opened fire on the passengers killing nine and carted away 63 others, including children and the elderly.

Alhaji Tukur Mamu, the negotiator, who also doubles as media consultant to controversial cleric, Sheikh Ahmad Gumi, disclosed that 11 out of the 61 passengers being held by the terrorists were released on Saturday, June 11, 2022.

They had earlier released two people, of which one is the Managing Director of Bank of Agriculture Alwan Hassan, after he allegedly parted with about N100m as ransom, and a pregnant woman, who was reportedly released on compassionate ground.

However, the spokesman for the families’ of the kidnaped passengers, Dr. Abdulfatai Jimoh, told The Punch that they had yet to receive an official communication on the release of the 11 victims.

Recall that the terrorists had threatened to commence execution of the abducted passengers if the government failed to heed their demands which include unconditional release of their children detained at an orphanage home in Adamawa state under strict supervision of the Nigerian Army, as well as the release of their detained lieutenants.

Meanwhile, the terrorists have since withdrew their threat.

Instead, they’ve now released 11 passengers as contained in the latest edition of Kaduna-based newspaper, Desert Herald, wherein the negotiator said that contrary to, “earlier commitment to release all the women in their custody, a total number of 11 victims were released on Saturday 11th June, 2022. They include six females and five males.”

The victims have reportedly been flown to Abuja on the order of President Muhammadu Buhari for medication and treatment before the decision to reunite them with their families.

The paper quoted an insider as saying that the male victims were released on health grounds as requested by the negotiating team while “the women who are among the vulnerable are part of the agreement reached with the abductors.”