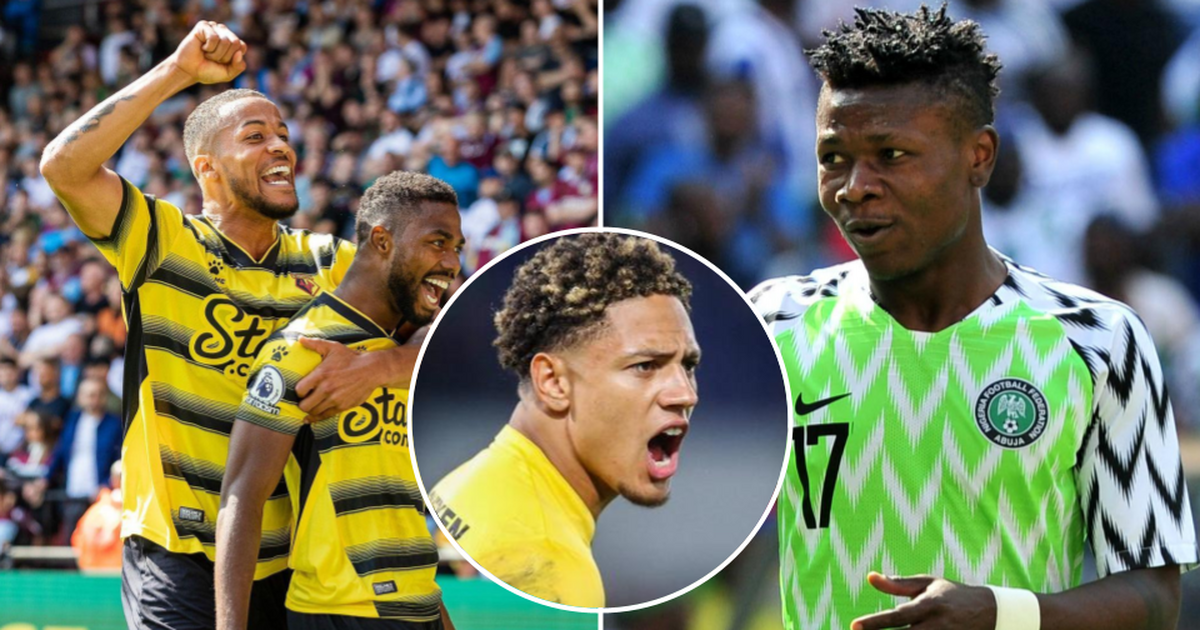 In a tweet made on Wednesday, Watford posted a video with the caption: “He’s 𝗳𝗶𝗻𝗮𝗹𝗹𝘆 arrived 🛬 Welcome to Watford, Samuel Kalu!”


Kalu played for Bordeaux since 2018, where he made 86 appearances for Les Girondins thrilling crowds with his mazy dribbling and close ball control.


The 24-year-old signs for the Hornets following three-and-a-half successful years in France’s top tier, where he scored nine goals.

Kalu also has plenty of experience in European competition having played Europa League and Champions League qualifying football at his three previous clubs.


The winger passed a medical at London Colney last week before putting pen to paper on the contract but could not be unveiled due to work permit issues.


Kalu joins fellow Nigerians, Oghenekaro Etebo, Maduka Okoye, William Troost-Ekong and Emmanuel Dennis in the battle to stay in the premier league. He will wear the number 28 at Watford.