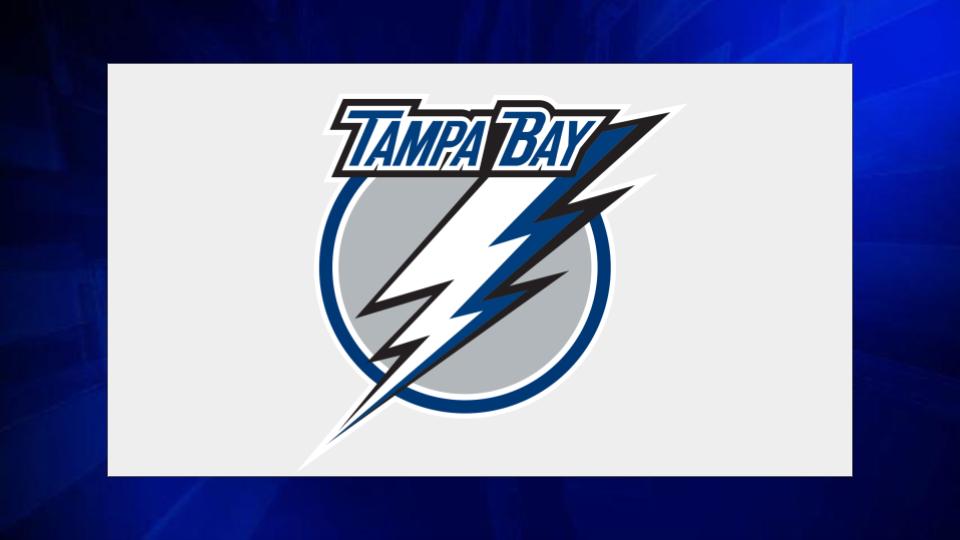 Stamkos put the Lightning ahead for good in the third period just 21 seconds after New York’s Frank Vatrano scored on the power play with the Lightning captain in the penalty box for holding.

Nikita Kucherov and Ondrej Palat assisted on the winner with 6 1/2 minutes left, with the puck deflecting off Stamkos’ knee into the net after Rangers goalie Igor Shesterkin stopped the initial shot. Stamkos also scored on a wrist shot from the top of the right circle midway through the second period.

Andrei Vasilevskiy finished with 20 saves for the Lightning, who won the series 4-2 — rattling off four straight victories after losing the first two games on the road — to advance to the Stanley Cup Final against the Colorado Avalanche.

Game 1 is Wednesday night in Denver.