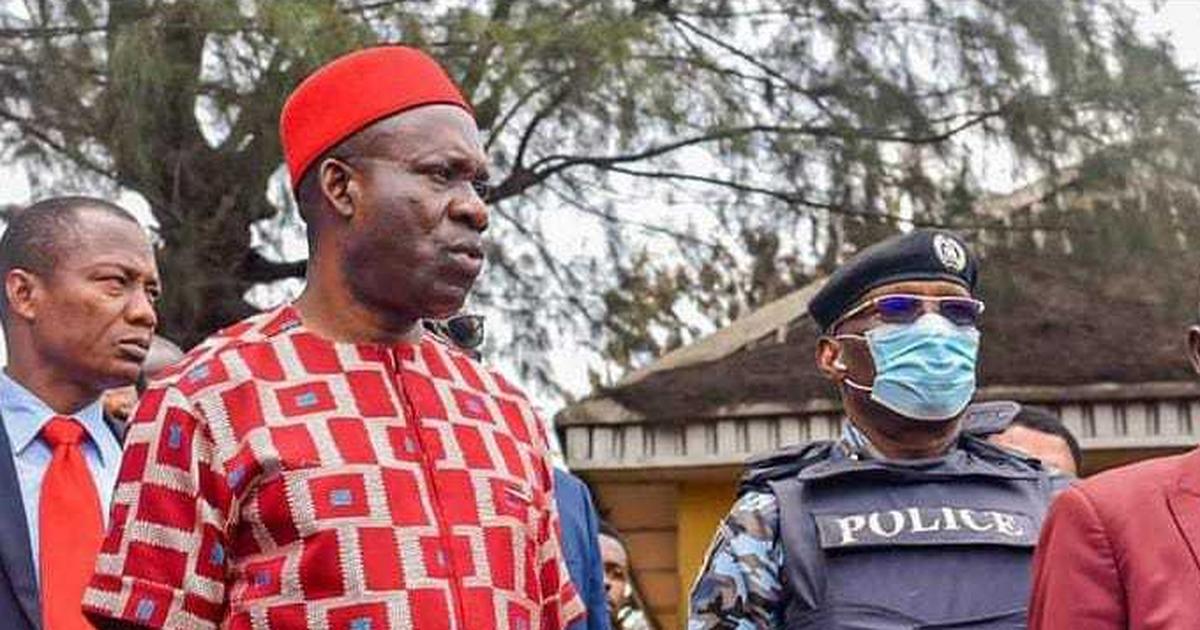 Anatune was a strong factor in the Prof. Chukwuma Soludo campaign organisation as his spokesperson.

Soludo, who spoke through Mr Christian Aburime, his Chief Press Secretary, said he received the news of Anatune’s sudden demise with shock and was still in utter disbelief over the development.

The governor described Anatune as one of the “foremost apostles of the Soludo project” which he served with an uncommon strength and courage to deliver on any given assignment.

Soludo said the government and the good people of Anambra State would sorely miss him.

According to the governor, Joe’s personal sacrifices during my electioneering campaign were not only exceptional but highly commendable.

“He spearheaded the Soludo Promoters Forum (SPF) and for two years used the platform to engage the professionals into mainstream politics,” he stated.

Aburime said the governor had reached and commiserated with the deceased wife, Mrs Ify Anatune and children, the Anatune family and Awa community over the sudden loss of their illustrious son.

Anatune died on Saturday, April 30, a few days after his 62nd birthday.