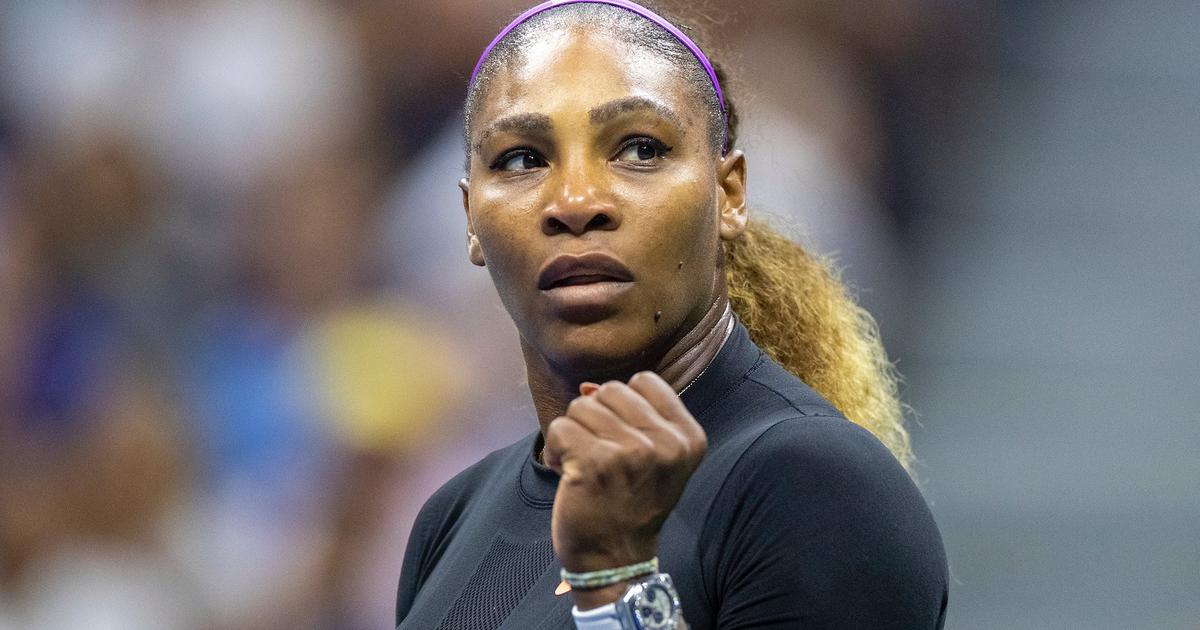 “Architecture has long been a creative catalyst for Nike. A manifestation of form and function following footprint, this building embodies Serena’s legacy as a force for positive change.

“It will allow us to know and serve athletes like never before,” says Nike’s Chief design officer John Hoke Officer.

The massive building is now the largest on the Nike campus and can apparently fit almost 140 full-sized tennis courts!

Nike also said that Serena’s daughter was also an inspiration for the building, and with that in mind, they named a 140 capacity hall Olympia after the four-year-old.

Reacting to the announcement, Serena took to her Instagram handle to celebrate the announcement. Her caption read: “There is something to be said about setting goals… When I was just a kid I visited the @nike campus and I saw that athletes get buildings! After that visit, I knew I wanted two things; to be a Nike athlete and to have a building.

“I set my goals high. I knew I would have to be elite, and not only the best, but someone that changes the course of the sport. And now, here we are – officially unveiling the Serena building at the Nike campus.

“Blood sweat and many tears, many trophies – it is beyond an honour and gave me chill bumps. I am so grateful to Nike and the Nike team. Can you believe it? I have a BUILDING Y’ALL!!! This is CRAZY!!!.”

Serena Williams is an icon in the sport, consistently shattering barriers in both female and male tennis. Williams has won 73 WTA singles titles, and 23 of these have been Grand Slam events.

She is the only the second person in the Open Era to achieve this feat, cementing her status as an iconic figure for future tennis stars.