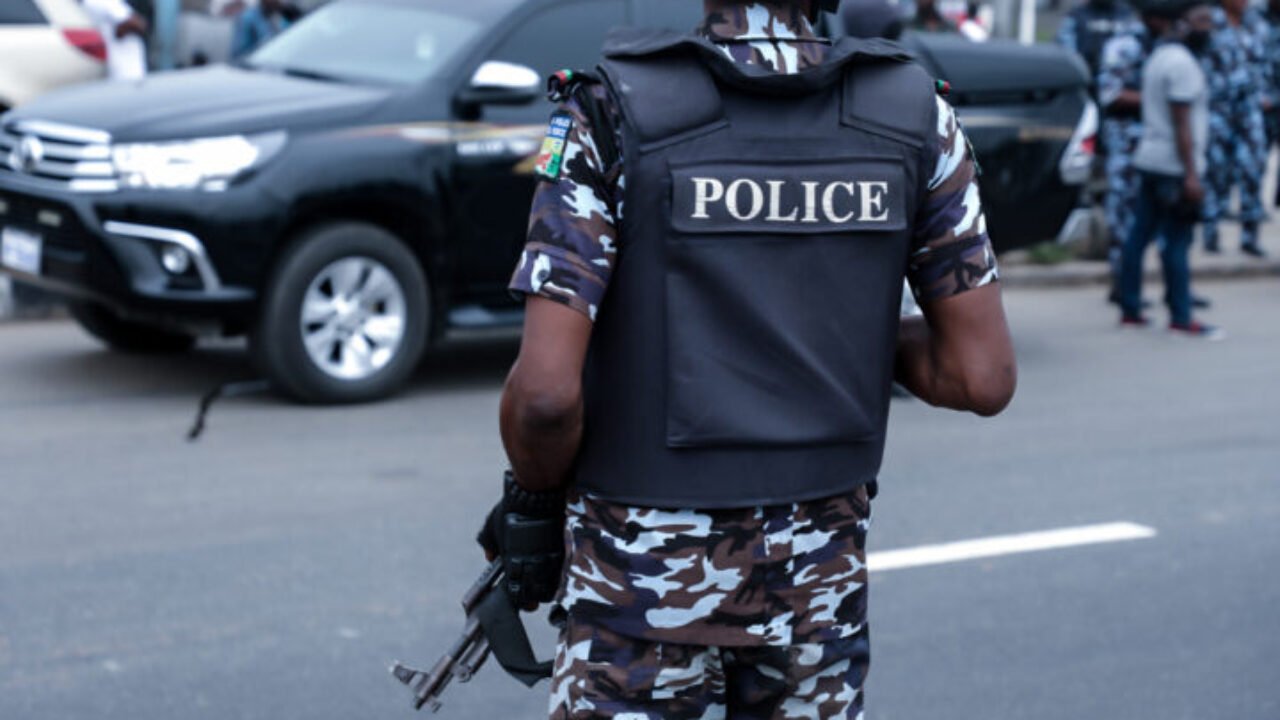 During church service earlier on Sunday, June 5, 2022, a group of armed terrorists stormed the St Francis Catholic Church in Owo, where they detonated explosives in the church, then gunned down worshippers.

The incident according to reports, left at least 50 dead and scores wounded.

Emerging details state that immediately the mass came to a close, the armed men – who were not masked, gained entry and attacked worshippers with guns and grenades.

Ondo commissioner of police, Oyeyemi Oyediran in a statement, said the police is committed to ensuring the arrest and prosecution of the perpetrators of such dastardly act.

The governor of Ondo State, Rotimi Akeredolu has assured Nigerians that his administration will intensify efforts to track and bring the terrorists to book.

Your Friends Also Read:  Electricity blackout to linger till Thursday in SA – Eskom