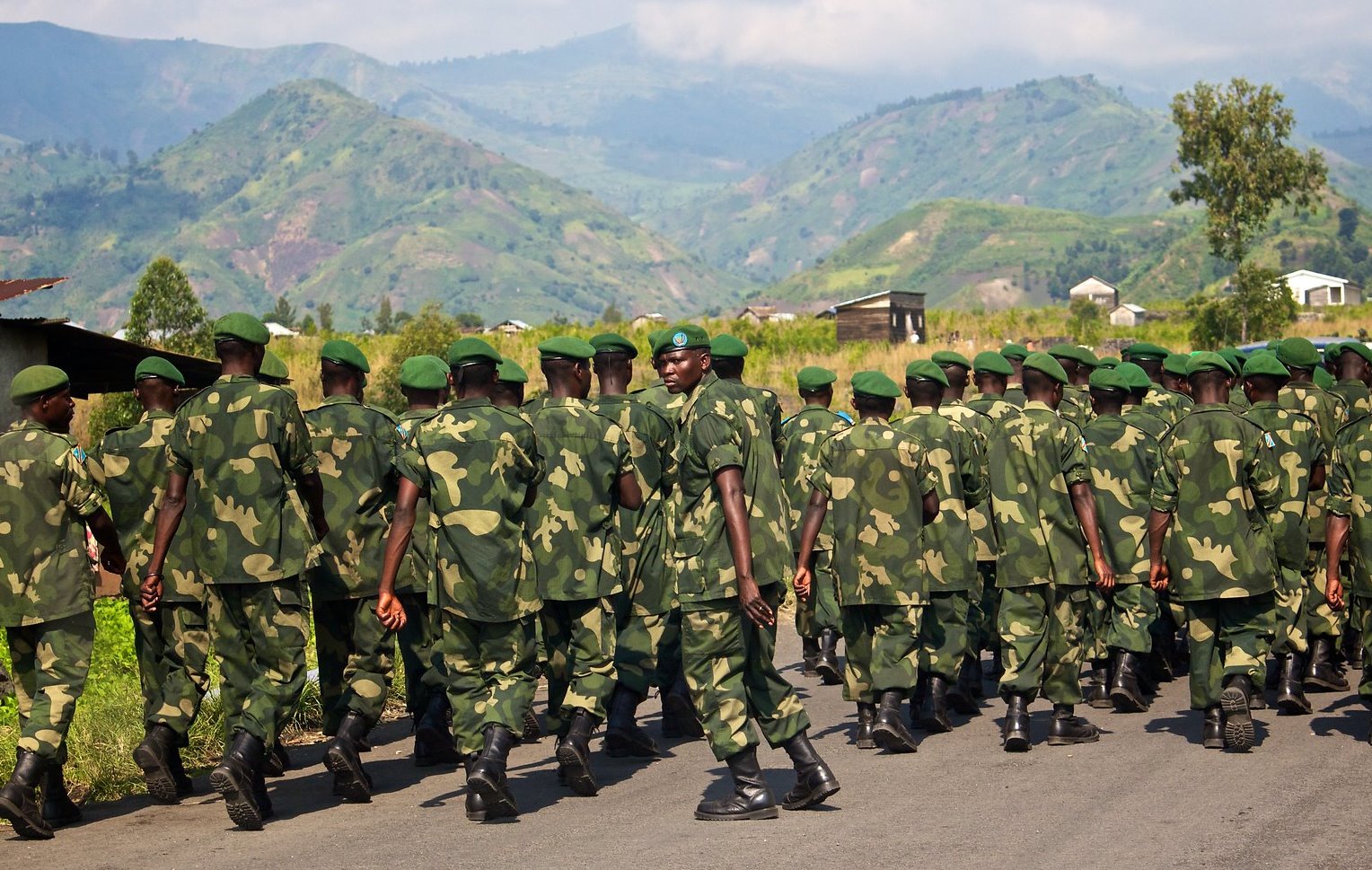 The Rwanda Defence Force confirmed on Friday June 10, that two rockets were fired into Rwandan territory in Kinigi Sector, Musanze District from the Democratic Republic of Congo.

The RDF said the Congolese army (FARDC) fired the two 12mm rockets into Rwanda from the Bunagana area.

“There were no casualties but the local population is terrified,” the statement read in part.

Inhabitant of Nyabigoma Cell in Kinigi Sector said the bomb sounded around mid-noon on Friday.

The rockets were dropped on agricultural land in a residential area, near the Volcanoes National Park, a few kilometres from the Rwanda-D.R Congo border.

The shelling by FARDC is the third in less than four months, following two similar incidents in March and May in Musanze and Burera districts, which left several civilians injured and property damaged.

he Congolese army had accused Rwanda of deploying 500 of its soldiers in eastern DRC in support of the M23 rebels. This is the latest accusation described Thursday as “baseless” by Kigali.

The diplomatic spat come after about two weeks of renewed tension between the Democratic Republic of Congo and its Rwandan neighbour, clearly accused by Kinshasa of supporting this former Tutsi rebellion that reappeared late last year in the province of North Kivu. Kigali has always denied this.

Last month, Congolese army had claimed to have arrested two Rwandan soldiers on D.R Congo territory, whom Kigali claimed had been kidnapped on the Rwandan side of the border by Hutu rebels in Congo.