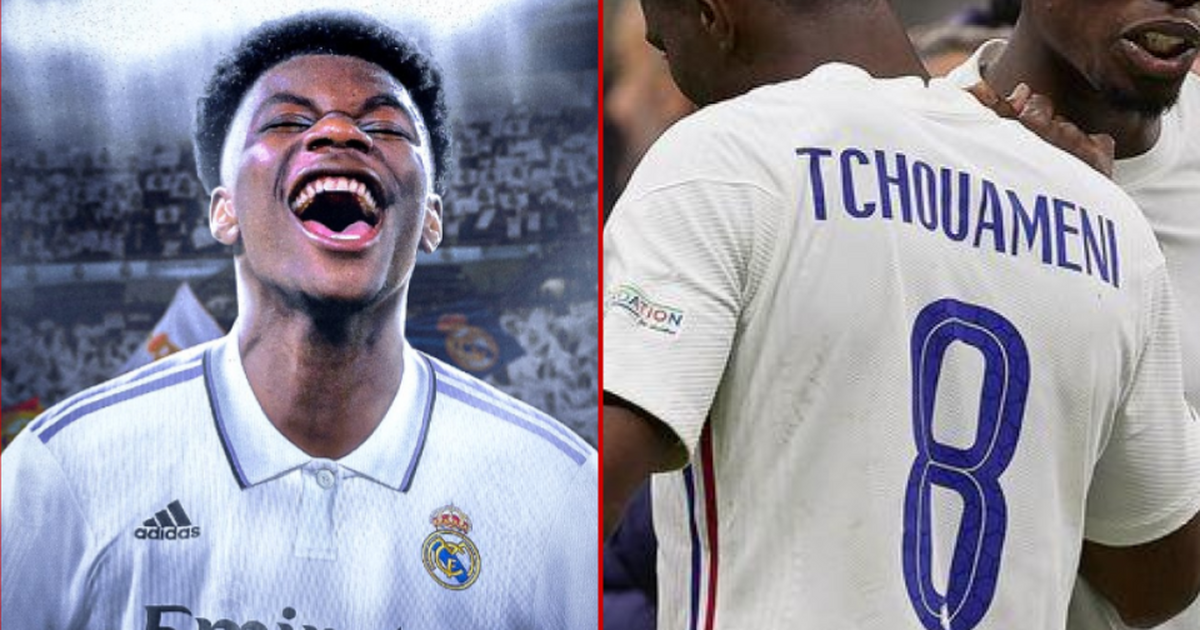 The France international joins Real Madrid on a five-year contract, after Kylian Mbappe’s unwillingness to join the club: and decision to remain at Paris Saint-Germain.

Tchouameni move officially makes him the fourth most expensive player in Real Madrid history, behind only Gareth Bale, Cristiano Ronaldo, and Eden Hazard. His transfer fee is fixed at 80 million euros.

It is not yet certain if the 22-year-old will be a permanent fixture in Carlo Ancelotti’s starting lineup next season.

The move means Real Madrid now have a succession plan in place for Toni Kroos, Casemiro, and Luka Modric, who will continue to play an important role in the team, with Tchouameni, Eduardo Camavinga, and Fede Valverde on the sidelines to take over.

Tchouameni has a lot to give Real Madrid

The French international has been brought in as an option for Casemiro in Madrid’s midfield.

He’s a box-to-box player who can have an impact anywhere on the field. He is a tactically astute player with excellent skill and ball control.

He has been compared to Paul Pogba in France, albeit he appears to have a better understanding of the game than the leaving Manchester United midfielder, rarely making a wrong mistake.

He appeared in 50 games for his club and the national team in the 2012/13 season, scoring five goals and providing three assists.