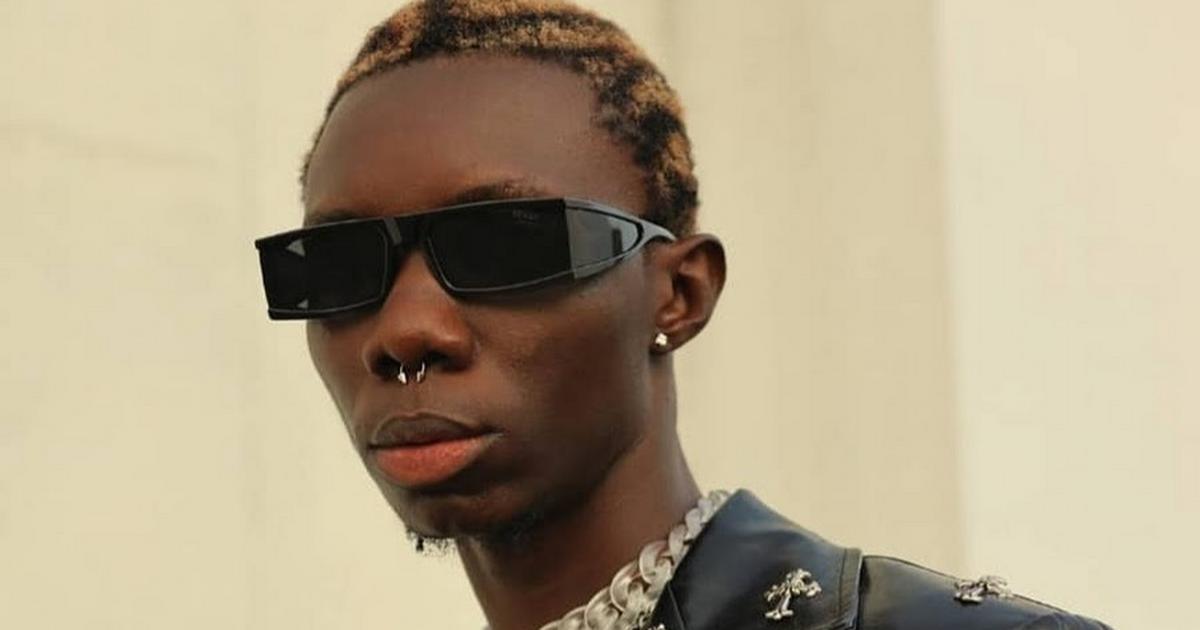 The ‘Bilngs’ crooner further said that nobody changed the direction of music as he did. Thereby claiming he charted a new course for Afrobeats soundscape. Blaqbones then conceded that since hit songs are the primary metric for measuring success, he is ready to play.

This is not the first time Blaqbones has insisted on the supremacy of his art. He recently took to Twitter to announce to other artists that his 2022 album ‘Young Preacher‘ will be the best and other artists need to come to terms with that. Albeit the information was passed lightheartedly and in the quintessential Blaqbones comical manner, critics will nevertheless find a consistency inspired by a high level of self-belief.

Blaqbones’ insistence that his 2021 album ‘Sex Over Love’ was the best of 2021 will be subject to the scrutiny of fans and critics who will apply varying yardsticks. At any rate, Blaqbones’ stance is admirable and perhaps tolerable in an artist that believes he has the talent to match the tough talk.