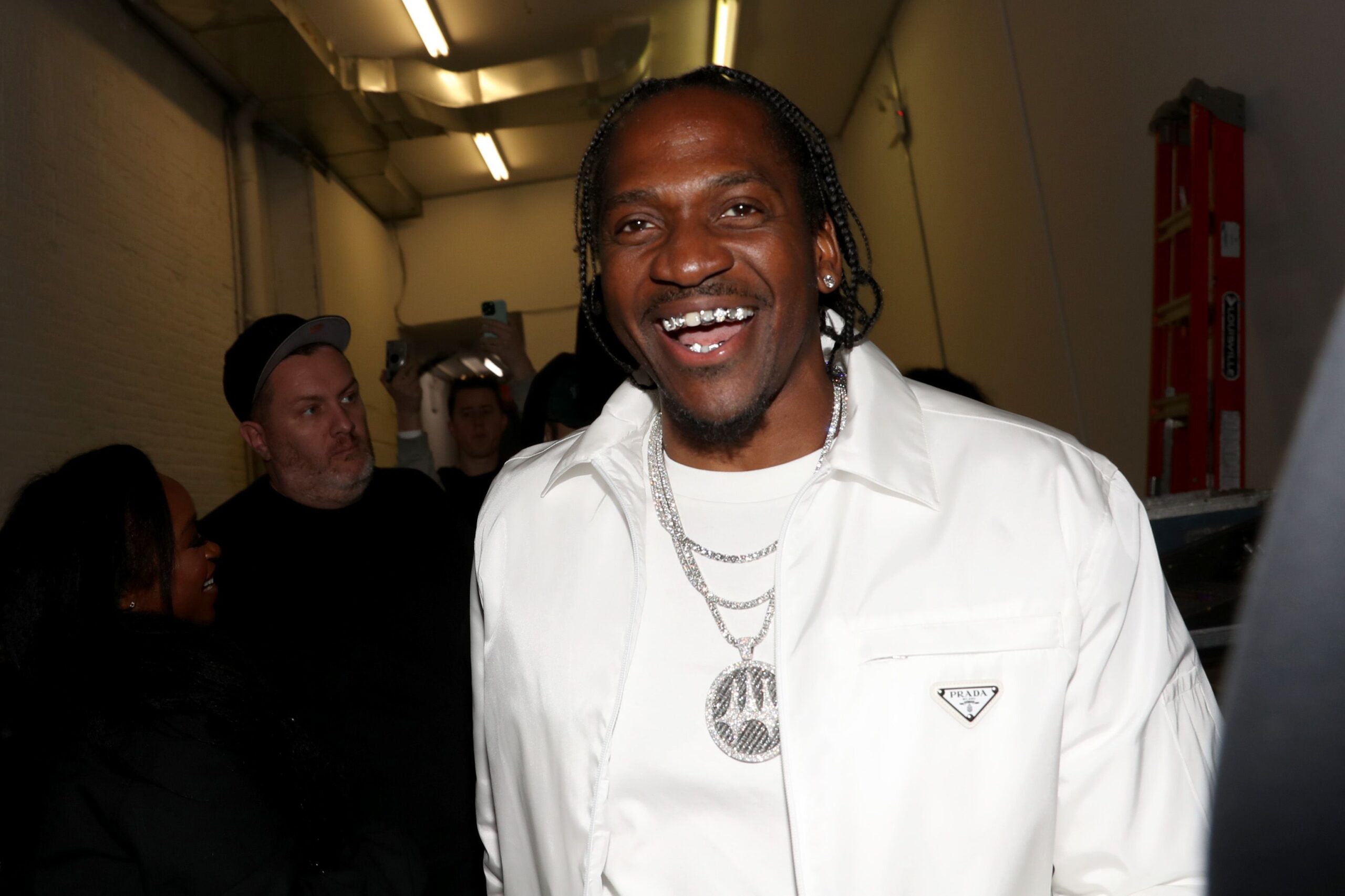 Fans of both Drake and Pusha T looking to see their two favorite artists make amends can forget it. The Virginia native made his stance clear while out promoting his upcoming album “It’s Almost Dry.”

During his Friday, April 22, visit to “The Breakfast Club” to discuss an array of things, including his highly talked-about the project, Push was asked how he has been affected by the GOOD Music founder Kanye West quashing his feud with Drake.

“Oh man, I’m still outside,”  the “Diet Coke” emcee answered around the 12:26 mark. “For me, I think that was really good for them. … There’s something weird with them two that, like, the coexisting of both of them together is just really … it’s something they just have to have. Me personally, you know, I don’t really stand anything to gain from squashing anything.”

Although he doesn’t see a friendship with Drake in the near future, Push said, “I’m not entertaining it. There’s nothing I want from the situation.” he added, “I don’t want to do a record. I don’t want to do none of that.”

When asked if he would ever attend a concert thrown by the two or if invited by Ye to go to a Drake show would he be willing, Pusha said, “Nah.. he was likem ‘Yo, y’all coming?’ I was like, ‘Nah, I think you should go to the show — have a good time.”

Fans didn’t appear surprised at Push’s response, including one Instagram user who wrote, “It’s sound to me like he IS over it. He either said he doesn’t entertain it, just not his tea to squash sh-t. Big difference than beefing.” Another person added, “Loll, he basically saying he don’t care about the beef to squash or entertain it, why y’all so mad in these comments?”

Still, some weren’t convinced. “Imagine the only time ya name being brought up is if you in ‘Beef’ with someone.” A fourth person added, “If the person who beef you jumped in turns around and befriends the person you both took shots at together…. And you ‘still outside’….that makes you look crazy asl….”