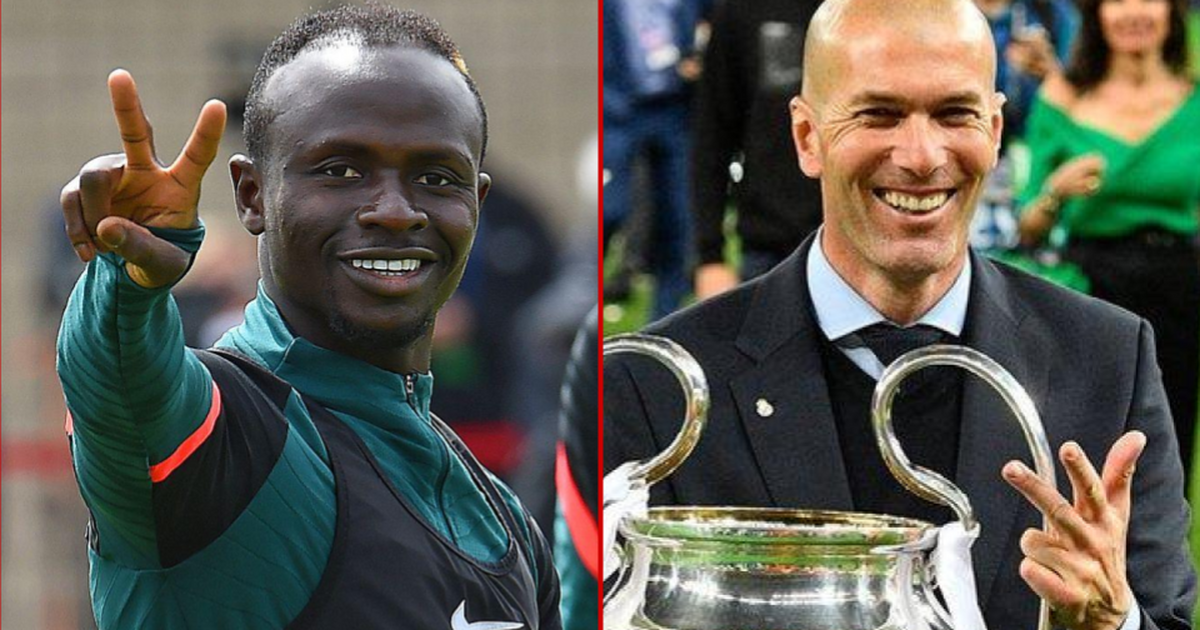 It’s that time of the night again, isn’t it?

Not to worry, I’d be back tomorrow and we would pick it off from exactly where we left it 😉.

For now, have a splendid night!

‘They can sell their players to sign me’ – Nigeria’s Cyriel Dessers is definitely not giving up on a possible €4m return to Feyenoord. READ MORE.

Meanwhile, did you miss PULSE OF THE DAY with our editor, Izuchukwu Akawor? 👈 Go back and read about De Jong to Manchester United, and Mane-Bayern Munich flirtation.

Erling Haaland‘s move from Bundesliga’s Borussia Dortmund to Manchester City (in Premier League) will be one of the biggest of the summer. But who else could be on move this summer?

More deals are set to go down. Hope you can keep up though?

Hey Blues! Who will you love to see replace Antonio Rudiger at your club? 🔵

It doesn’t look like we missed any big stories after we to bed. 👀

Here’s a quick round-up on some of the big stories from yesterday.

The day is Friday, 10th June 2022. Welcome to our transfer news live blog.

Perhaps, we should shut our eyes, and catch some rest for the next couple of hours.

Hopefully, no one negotiates a transfer deal while we are fast asleep.

This Manchester United fan had something to say about the club. Is anyone at Old Trafford listening though? 👀🔴

Our reporter Tunde Young thinks that €100 million for a 6th-choice midfielder is a huge mistake. He doesn’t hold back as he tears apart Real Madrid for signing Aurelien Tchouameni. READ HERE.

Gennaro Gattuso has been appointed Valencia manager on a two-year deal The former Italy international has been without a club since May 2021 when he left Napoli.

Where could Gareth Bale end be ending up at? 🤔

The former Tottenham man has offered himself to Getafe, ignoring interest from Cardiff City. His contract expires at Real Madrid this summer.

In case you missed it, here’s a recap of some juicy transfer updates from last night.

The day is Thursday, 9th June 2022. Welcome to our transfer news live blog.

Let’s call it wrap here for today, shall we?

Bayern Munich are no longer interested in signing Nigeria’s Victor Osimhen. The German giants are said to have pulled out of their chase for the highly sought after €100m-Napoli striker. READ MORE.

Dear United fans, here’s some little update for you. But can the Red Devils fight off the Reds?🔴😤

Perhaps, another Ballon D’Or might be in store for Luka Modric 👀. The Croatian has decided to snub PSG to stay with the Champions League winners Real Madrid. READ MORE.

It looks like France midfielder Aurelien Tchouameni is closer to Real Madrid than we thought. The 22-year-old will be getting his dream move to the European champions after AS Monaco reached an agreement with the Spanish champions. READ MORE.

Head off to our Twitter page, who gets your vote as the Premier League’s signing of the season? 👀

Where is Paul Pogba‘s next destination?

Who is Spanish champions Real Madrid, looking to sign?

Could Nigeria’s Ola Aina be leaving Torino this summer?

The 25-year-old left-back has revealed that he is open to leaving the Serie A club three years after signing a permanent deal from Premier League side Chelsea, due to a lack of game time. READ MORE.

Try to keep up with us as we would regularly update you with some of the biggest and most juicy transfers set to go down this window.

Let’s get into it shall we?