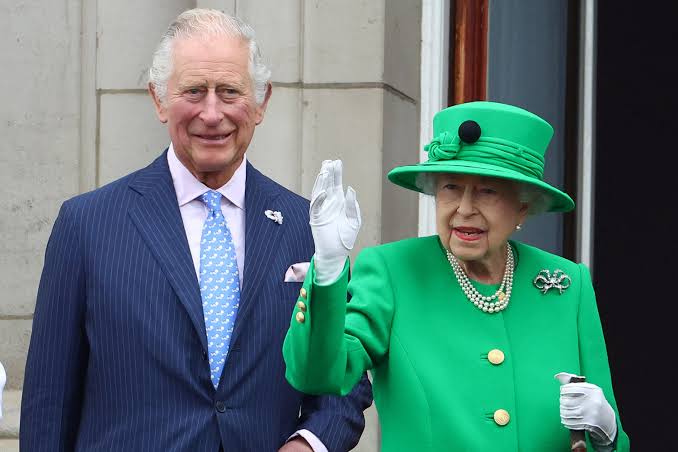 According to the British media, Prince Charles is unhappy with the government’s plan to send refugees to Rwanda and has described it as ‘appalling’.

The first flight to take refugees to the East African country is due next week amid a global criticism of the action.

The Times and Daily Mail reported that Prince Charles is not convinced the decision will help Britain in any way.

Heir to the British throne, he is concerned that the move will bring a cloud and heavy air around the Commonwealth Summit slated for Rwanda.

“He said he was more than disappointed at the policy,” a source is believed to have told The Times.

A Spokesperson of the Prince failed to deny or clear the situation and said they’ve chosen to go hush.

“We would not comment on supposed anonymous private conversations with the Prince except to restate that he remains politically neutral. Matters of policy are decisions for government,” the spokesperson was quoted to have said by Aljazeera.

At least 130 asylum seekers in the UK have been told they will be sent to Rwanda next week and as many as 100 of them have legally contested it.

The Rwandan government has also accepted to receive the asylum seekers with as many as 30 expected to be flown to the country.

A judge in the UK has also allowed the government to go ahead with the move while also approving human right groups’ request to contest the decision.