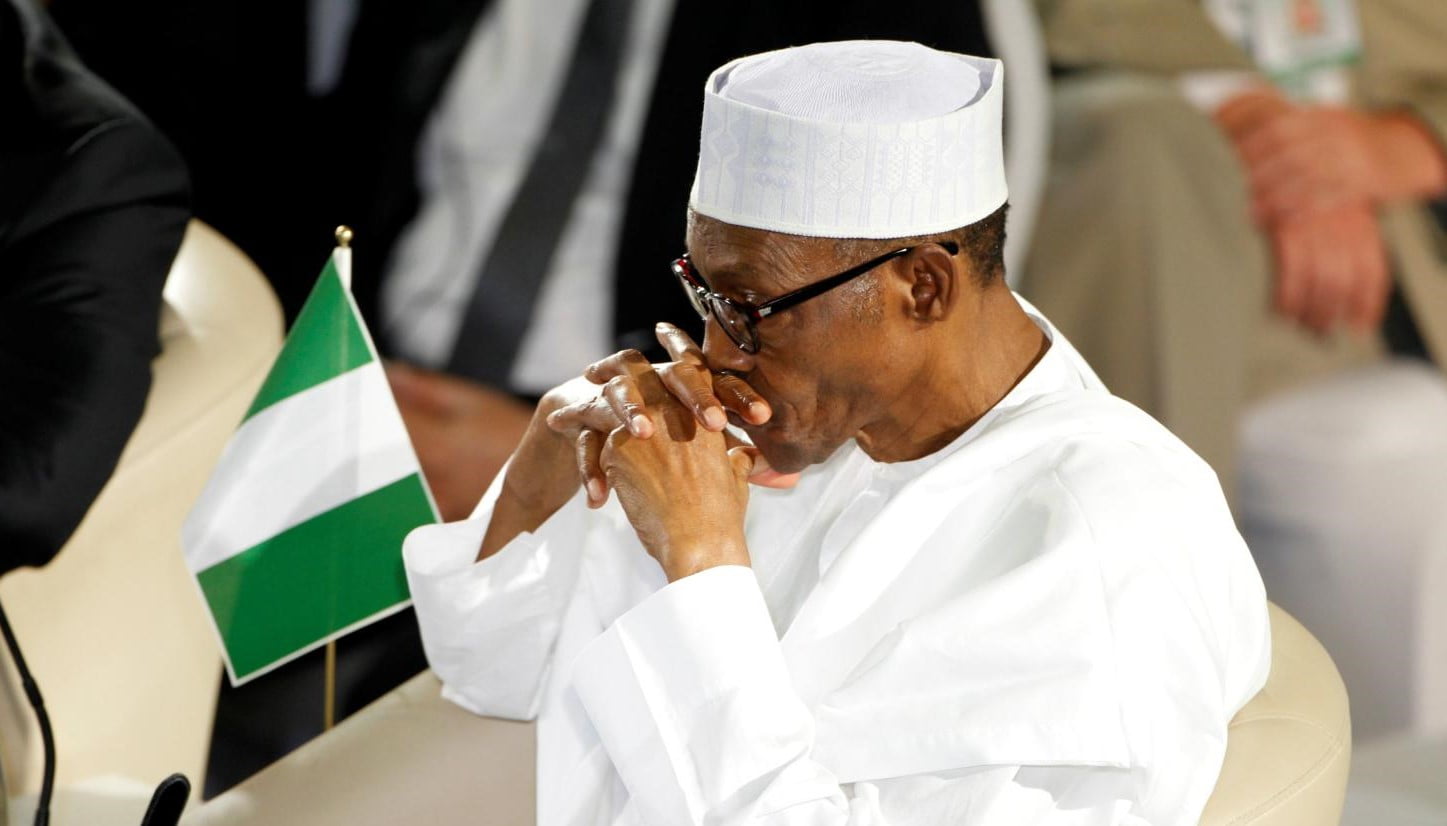 The incident which led to loss of lives, happened in the church, which is less than 200 metres away from the Palace of Olowo of Owo.

In a condolence message released by his Special Adviser on Media and Publicity, Femi Adesina, on Sunday, President Buhari said only wicked and devilish people could have conceived and carried out such a dastardly act.

According to him, eternal sorrow awaits them both on earth and ultimately in the hereafter.

“No matter what, this country shall never give in to evil and wicked people, and darkness will never overcome the light. Nigeria will eventually win,” he said.

Buhari mourned the dead and condoled with their families, the Catholic Church, and the Government of Ondo State.

He charged emergency agencies to swing into action, and bring succor to the wounded.

On his part, Vice President Yemi Osinbajo stated that the Federal Government will continue to stand against evil.

Osinbajo made this known in a statement on Sunday, as he condemned the attack on St Francis Catholic Church, Owo, Ondo State.