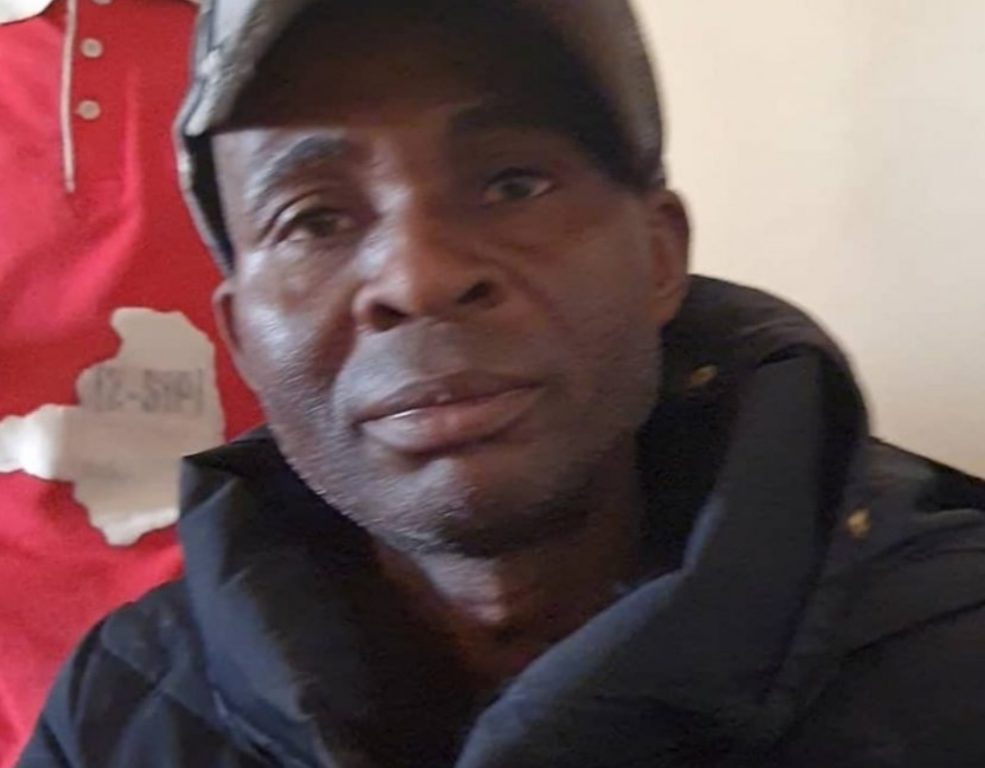 The police in Zamfara State have paraded a fake lawyer, kidnapper and seven other suspects arrested for various offences in the state.

In a statement signed by the police spokesperson in the state, Mohammed Shehu, said the suspected fake lawyer was apprehended while standing for a ‘client’ in a court in Gusau, the state capital.

The suspect, Chukwuka Jude, was said to have stood for clients in Kaura Namoda, Birnin Magaji, Shinkafi and Gusau local government areas in courts at different times.

“Prior to his arrest, the suspect deceived one of his victims who resides in Kuraje village under Damba District of Gusau LGA, by representing the victim at Higher Sharia Court III Gusau as a counsel, where he charged the sum of N100,000 for the service fees out of which he collected N23,000 as part payment.

“To further support the allegation, the suspect, in a bid to escape arrest and prosecution, offered the sum of three hundred thousand naira (N300,000) as (a) bribe to our court duty police officer, who instantly rejected the offer,” Mr Shehu added.

He said items recovered from the suspect were a fake plastic ID, Stamp and letterheads carrying his chamber titled J.N Monyei & Co. Chamber.

The statement added that a suspected kidnapper, Saminu Abubakar, was also paraded. He was handed over to the command by the State Command of the State Security Service.

“The suspect while undergoing interrogation confessed that, sometime in 2019, himself and his other gang members now at large conspired and masterminded the kidnapping of the victim at his house located at Gada Biyu Area, Gusau, in which the sum of seven million naira (N7,000,000) was paid as ransom before he regained freedom.

“He further confessed that, out of the ransom paid, he was given N530,000 as his own share. The cash sum of four hundred and seventy nine thousand, four hundred naira (N479,400) was recovered from him, with other exhibits as mentioned above. Discreet investigation is in progress aimed at arresting other fleeing suspects before being charged to Court for prosecution,” the statement noted.

“Others arrested were one Hamza Lawal for leading nine other gang members to kill one Aliyu Danbala in Tsafe market.”