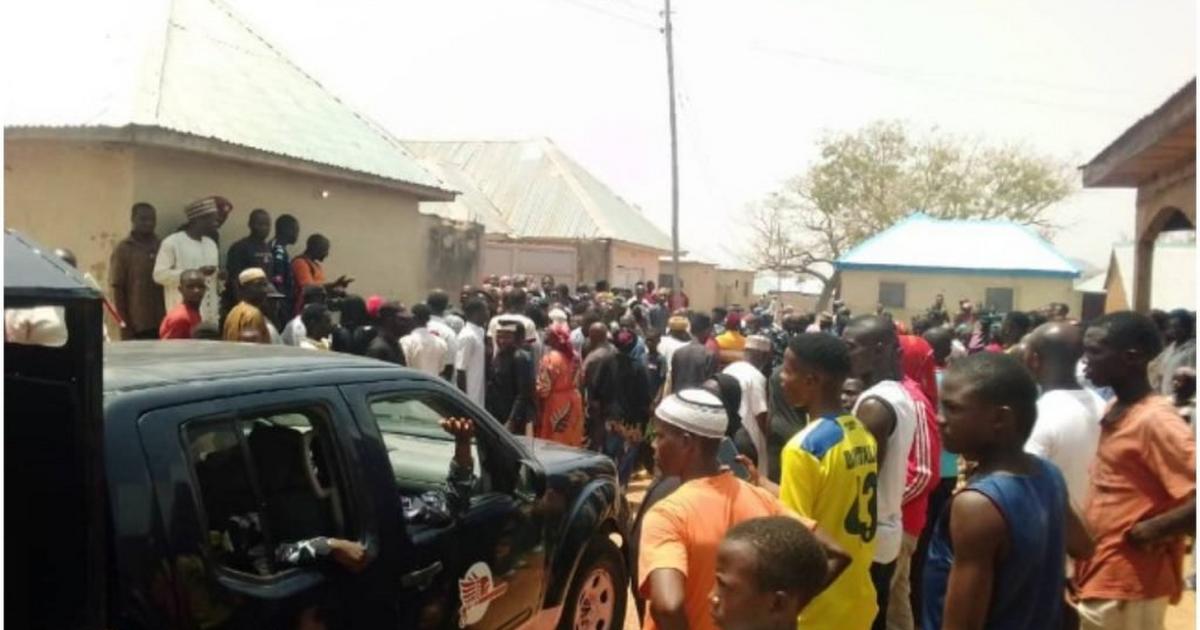 It would be recalled that on Saturday, April 23, 2022, some hoodlums invaded a house in Gudum Hausawa, a suburb of Bauchi State, and disrupted an ongoing wedding event, during which two people were killed.

Having invaded the residence, the assailants, according to the police, started beating and shooting dane guns at the wedding guests. In the process, a 17-year-old and an 18-year-old were killed.

Confirming the attack, SP Ahmed Wakil, a Police spokesman, stated that seven suspects in connection with the incident are now in custody.

“Yes, there was an incident where some thugs entered a house and started beating the people and the youths, they started using the dane gun to shoot the people and matcheted and wounded some youths

“Two youths were shot and killed by the hoodlums. Those killed were Christopher Habila, 17-year-old and Halon Nandir, 18-year-old,all of Gudum Hausawa.

“Presently, seven suspects have been arrested in connection with the incident, while the Commissioner of Police, Umar Sanda has directed that full discreet investigations should be conducted to get to the root cause of the incident,” he said.

Wakil added that Bauchi Commissioner of Police, Umar Sanda has directed that the Force must make sure other persons involved in the crime be arrested.