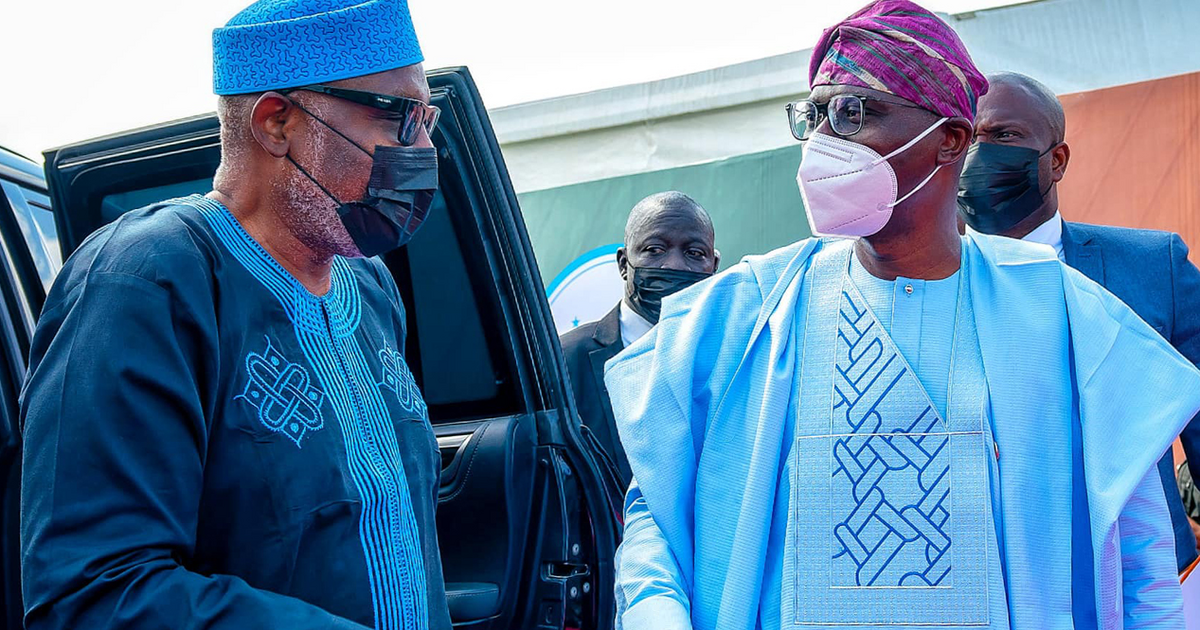 Sanwo-Olu, in a condolence message signed by his Chief Press Secretary, Mr Gboyega Akosile, described the attack as callous, inhuman and despicable.

He sympathised with the people of Ondo State, especially the residents of Owo, and members of the St. Francis Catholic Church, Owa-luwa.

According to him, it is crime against humanity to open fire on worshippers on Sunday morning, killing scores of people.

The governor, who also commiserated with the Catholic Church of Nigeria and the Christian Association of Nigeria (CAN), expressed deep sorrow over the loss of lives in the ugly incident.

”On behalf of the government and people of Lagos State, I commiserate with Gov. Oluwarotimi Akeredolu, Ondo State Government and the entire people of the state, over the tragic loss caused by the attack and killings of worshippers by the evil men this morning.

”Attacking a congregation and shedding innocent blood during a divine service in the temple of God is condemnable as it is a crime against humanity.

”It is barbaric, callous and despicable crime for any man to attack and kill worshippers or any fellow man in a manner the yet-to-be-identified gunmen carried out the heinous crime in the Catholic Church this morning.

”Our thoughts and prayers are with the victims, families and the Christian community and the people of Owo, as well as the entire people of Ondo State, who are affected by this unfortunate incident,” he said.