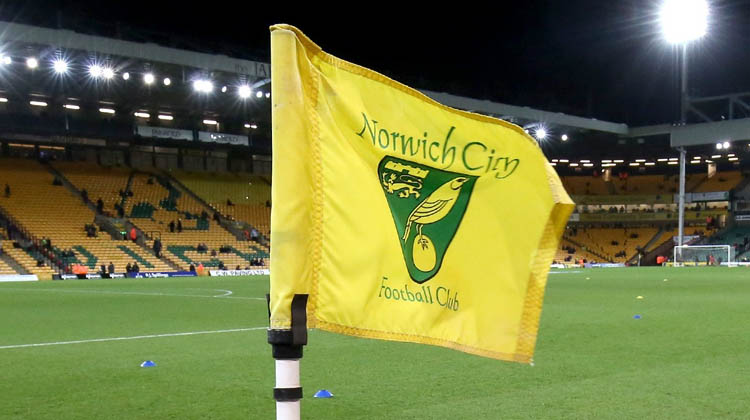 Norwich were relegated from the Premier League on Saturday after a 2-0 defeat at Aston Villa left them 13 points adrift of safety with just four games remaining.

It was an unhappy return to Villa Park for Norwich boss Dean Smith as goals either side of half-time from two players he signed for Villa, Ollie Watkins and Danny Ings, earned Steven Gerrard’s men the three points.