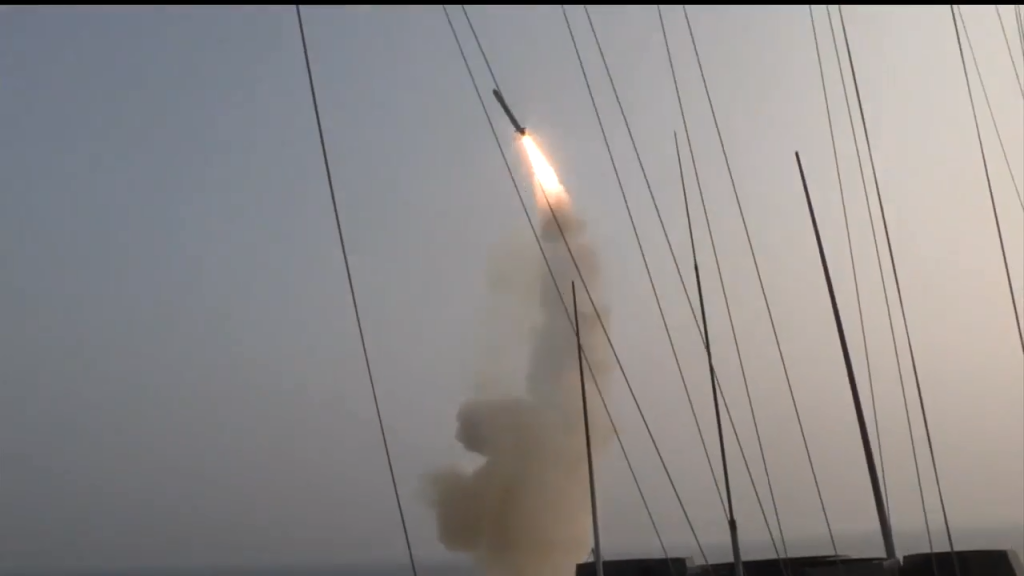 The launch was North Korea’s 18th round of missile launches in 2022 alone — a streak that has included the country’s first demonstrations of intercontinental ballistic missiles in nearly five years — as leader Kim Jong Un pushes brinkmanship aimed at cementing the North’s status as a nuclear power and negotiating economic and security concessions from a position of strength.

South Korean and U.S. officials say there are also signs that North Korea is pressing ahead with preparations at its nuclear testing ground in the northeastern town of Punggye-ri for its first nuclear test since September 2017.