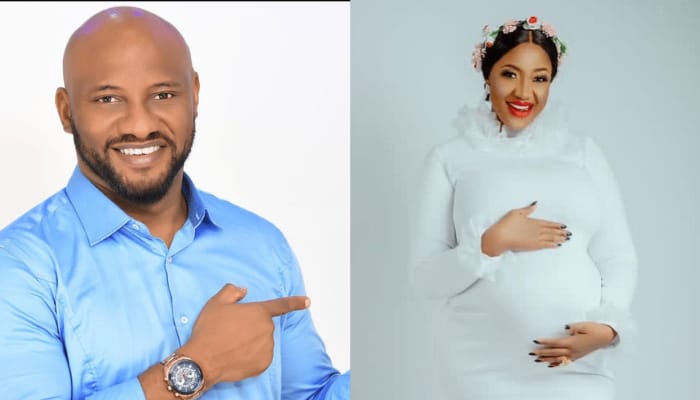 Nigerian actress, Judy Austin, has noted that Nigerians were jumping into conclusion following the news of her marriage to Nollywood star, Yul Edochie.

The actor had caused a stir on social media last week when he announced his second marriage to Judy, adding that the actress already had a son for him.

On Monday, in a video making the rounds on the Internet, Judy noted that jumping into conclusion without hearing from the other party was not the best thing to do.

She began the video by appreciating her fans, saying, “Thanks for all the love. Thank you for all the support. I can’t believe I’m this loved. I want to thank you all for that. May God bless you. And I love you guys back.

“I’ve been wondering. Do I tell my story or do I not? There’s this saying that there’s no smoke without fire and it takes two to tango.

“Most times in Nigeria, we don’t have that kind of patience to hear the other part.”

Judy added that due to the hardship in the country, Nigerians have jumped into conclusions without hearing the other party.

She said, “The whole country is so hard for all of us. Even the rich complain.

“It makes us jump into conclusion without hearing the other party. Most times, it’s not really the best thing to do.”

After Yul made his marriage public, his first wife of 17 years, May, reacted, calling on the judgement of God on both of them.

May, who had four kids with Yul, also unfollowed her husband on Instagram after the news.

However, Yul, a day after sharing the news of his second marriage, hailed May in an Instagram post, where he said she was his undisputed “number one”.