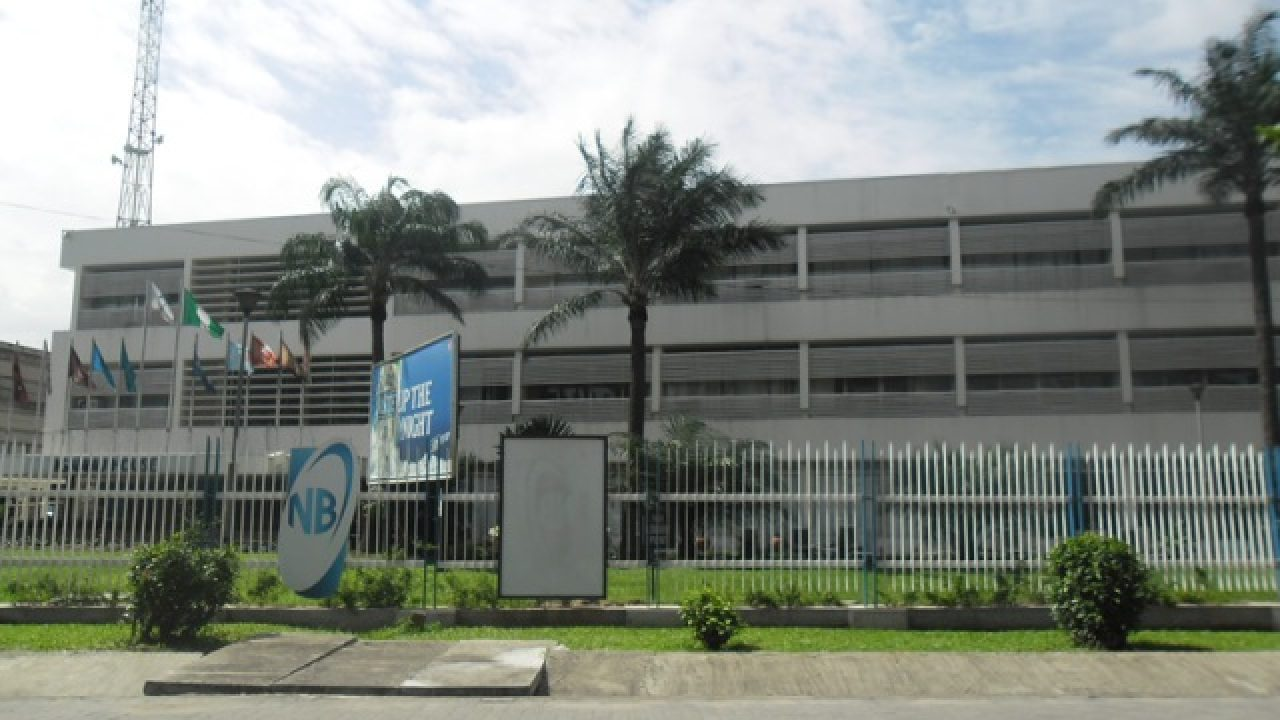 Nigerian Breweries recorded a quarterly net profit never before seen since it teed off operation in Nigeria in 1949 as its bottom-line for the period from January through March dwarfed what it posted for the whole of last year.

Its revenue for 2022 was however more than thrice bigger than that of the three-month period under review.

The bumper boost to the brewer’s sales means revenue leapt 30.4 per cent to N137.8 billion relative to the figure posted in the corresponding period of 2022, according to the company’s’ unaudited earnings report issued on Monday.

Shares in the beer-maker accelerated by 4.8 per cent on Lagos’ Custom Street following the news.

Liquor powerhouse Heineken Brouwerijen B.V holds a 38.1 per cent stake in Nigerian Breweries, whose export destinations include the United Kingdom, Canada, The Netherlands, the U.S., parts of Africa, the Middle East and Africa.

Equally, it controls an 84.7 per cent stake in Champion Breweries based in Uyo.

Profit before tax climbed by more than two fold to N23.7 billion, while post-tax profit accelerated to N12.7 billion, 77.7 per cent higher than a year ago.

The firm scaled back finance costs (expenses incurred by the company while borrowing funds) from N2.4 billion to N1.2 billion.

But costs broadly soared compared to the first quarter of last year as Nigeria’s elevated inflation keeps pressuring both the cost of running business as well as input costs.

Profit margin, which depicts how much of revenue has turned into profit, was 9.9 per cent. It had been 7.2 per cent a year earlier.

“The strength of this business is portfolio,” Emmanuel Oriakhi, Nigerian Breweries’ marketing director told a press conference in Lagos this month.

“We are really in the business of portfolio,” he said, stressing the broad value each of the company’s product lines is bringing to the table.