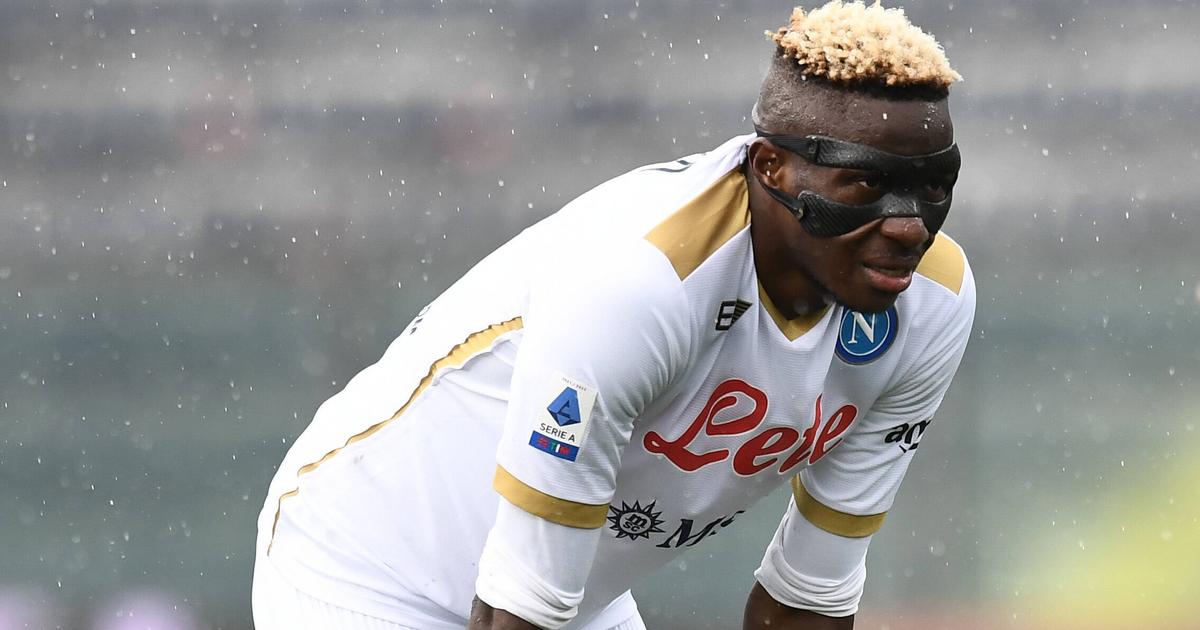 This comes after the club threw away a 2-0 lead and conceded three goals in an eight-minute window to eventually lose 3-2 to Empoli. According to Football Italia, the club hierarchy has called for an intense training camp, which they labelled a ‘permanent retreat’.

After the match, Napoli announced the plans for the camp via their official Twitter handle. The tweet read: “The club has decided that starting Tuesday the team will remain together on a training camp until further notice

SSC Napoli would like to confirm that the decision regarding the training camp was made by coach Luciano Spalletti and the club agrees with it.”

It comes as no surprise that Spalletti himself called for the training camp, as he was visibly unhappy after the match. The coach however absolved his players of any blame and chose to take full responsibility for the result.

“I can only take note of what happens. Clearly, imagining an end to the game like that was difficult, but when you don’t have the right intensity and concentration.

“We made a few too many mistakes, lost the ball too cheaply and Inevitably, the coach has to shoulder much of the blame for the attitude and consistency. The responsibility lies with the coach.” Spalletti told reporters.

With the Scudetto out of their hands, Napoli must now ensure that they do not also lose their Champions League ticket. Having picked up only one point from their last three games, Spalletti and his men need to rally around each other and ensure they give their fans something to cheer for at the end of the season.

They would be wary of Juventus, who sit just four points behind them in fifth place and have a game in hand. Jose Mourinho and his Roma side are also closing in, sitting in sixth place, only nine points behind the Partenopei.

Napoli next host Sassuolo in a must-win Serie A clash on April 30.