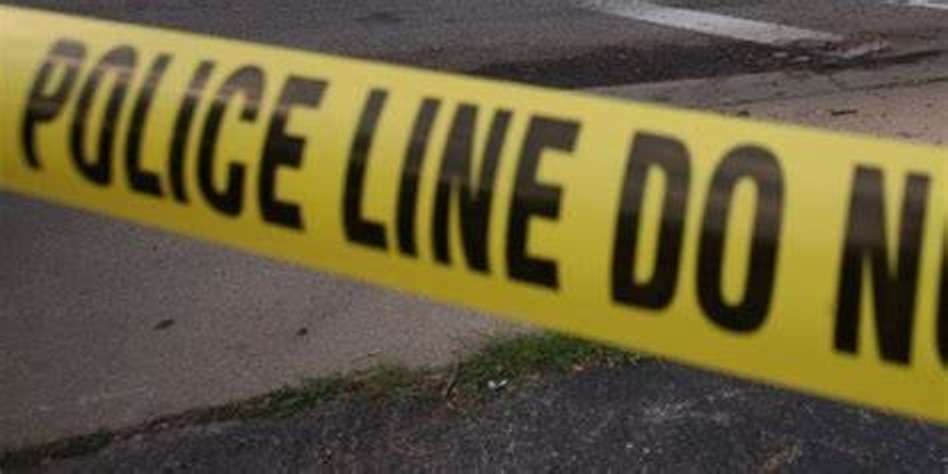 The North West Department of Community Safety and Road Management said the N4 freeway between Groot Marico and Swartruggens was closed for traffic on Wednesday due to protests.

“It is alleged that the community is accusing the principal of Thuto-Ke-Matla Secondary School of refusing admission of learners at the school, and are therefore requesting his dismissal,” she said.

North West Community Safety and Transport Management MEC, Sello Lehari, has appealed for the restoration of calm.  She also pleaded that members of the community should allow the N4 freeway to be opened while government intervenes.

“Road users are requested to use alternative routes. Law enforcement is monitoring the situation. No damages have been reported as yet and no arrest has been made,” she said.

North West Education Department said parents of learners at Tirelong Secondary School in Kroondal, near Rustenburg, have agreed that their children should be allowed to resume school, without any disturbance.

He said parents have expressed anger about the people who removed children from the boarding school. Students from Tirelong were placed at Naauwpoort, Boons and Moedwil after their school was vandalised during the holidays.

Learners and teachers could not have a productive first day of the academic year on January 12 because the window frames, door frames, electricity cables, water taps, kitchen utensils and the school roof were vandalised and stolen.