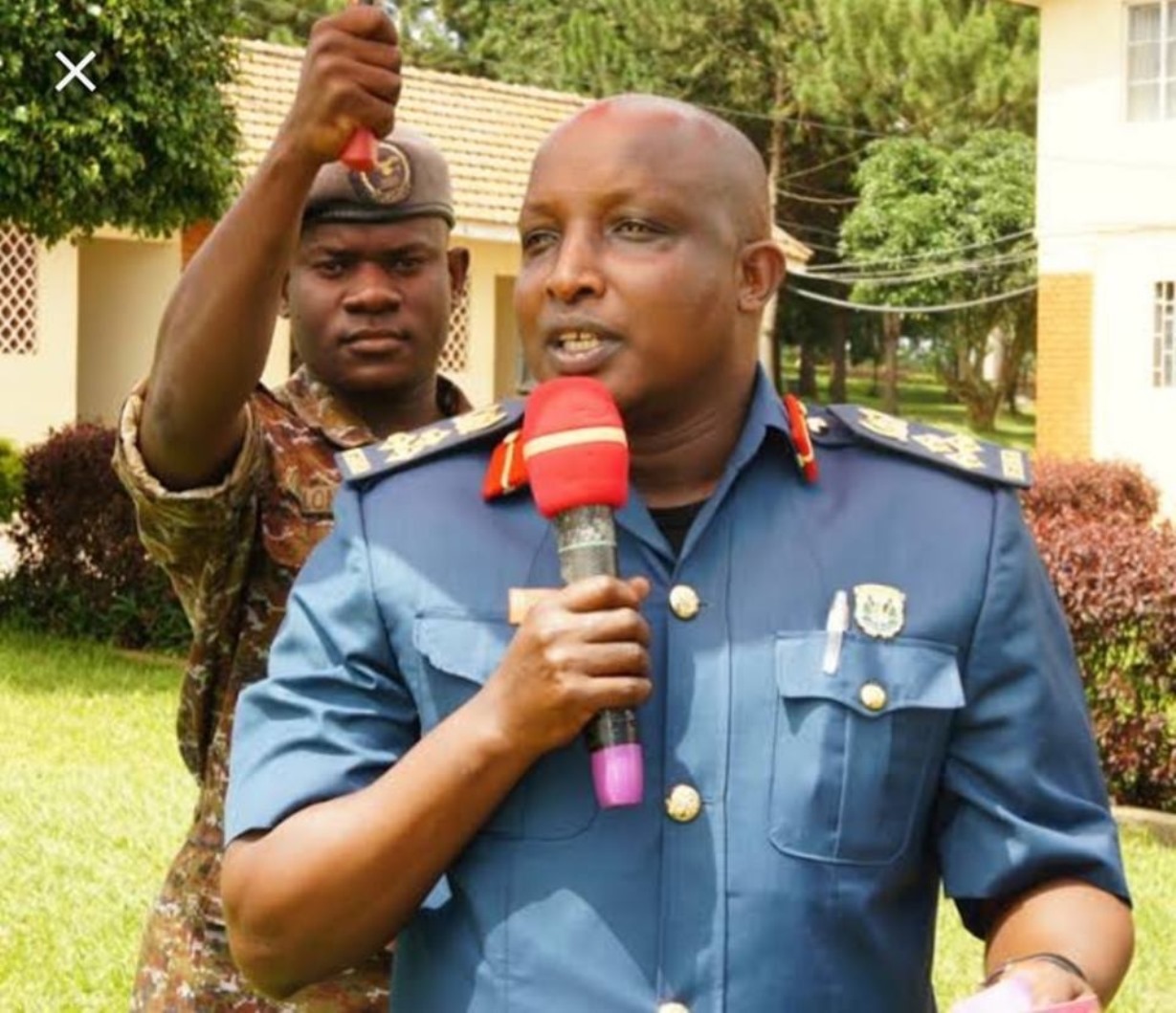 Uganda’s head of Chieftaincy of Military Intelligence, Major General Abel Kandiho, has been removed from his position and posted to South Sudan in a yet-to-be-named capacity.

Maj Gen James Birungi takes over from Gen Kandiho. Gen Birungi has been on a special assignment to monitor the guarantors of the South Sudan peace process and previously served as Chief of Air Force Staff of the Uganda Peoples Defense Air Force and also as commander of the Special Forces Command.

Pundits say the development, coming on the heels of two emissaries meeting President Paul Kagame, means President Yoweri Museveni is ceding more ground on the conditions that Rwanda tabled before the two countries’ relations can be restored. Rwanda had demanded that Gen Kandiho be removed from the CMI post.

Details of these visits remain unknown but focus on rebuilding relations between Rwanda and Uganda. The sour relations led to Rwanda closing the Katuna/Gatuna border in February 2019, which remains closed to date.

Kigali cited and demanded the removal of Maj Gen Kandiho. It claimed that under his watch, CMI operatives engaged in human rights violations, including kidnap, torture and imprisonment of hundreds of Rwandans in Uganda. This is one of the issues that led to the countries’ falling out.

Kandiho worked at the Ugandan High Commission in Kigali in the early 2000s. In December 2021, the United States placed sanctions on Kandiho over his alleged role in cases of human rights violations, which he denied.

Your Friends Also Read:  12 Suspects Arrested After Attack on Military Base in Abidjan