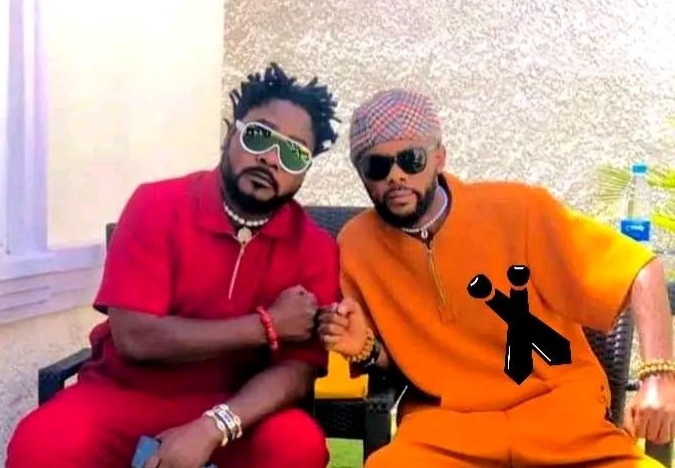 According to his colleague and other half of the duo, Al-Hassan Ibrahim, the late singer suddenly collapsed while having his bath on Saturday morning, and was shortly after pronounced dead.

“My brother collapsed while taking his bath this morning and now My Michael is no more.

“Tears has behold my eyes and my hands are shaking as I can’t hide the fact that you’ve passed on this day😭😭😭 really cannot question God for I have lost the other part of myself, a brother and a friend. Oh Death Why? Rest In Peace,” he wrote.

In 2018, pictures of the late singer emerged on the internet, raising concerns about the state of his health as he looked quite unlike his usual healthy self. A facebook user, Jak Tingir Dom, decried the abandonment of talented people in the industry, who are left to die without love or assistance, especially when the fame is gone from them.

He urged the general public to come to the aid of Mike, who was alleged to be suffering from a mental illness that was worsening by the day.

The musical group rose were catapulted into the limelight after their song “Kerewa” became a smash hit, followed by “Chin Kpan” and many others.