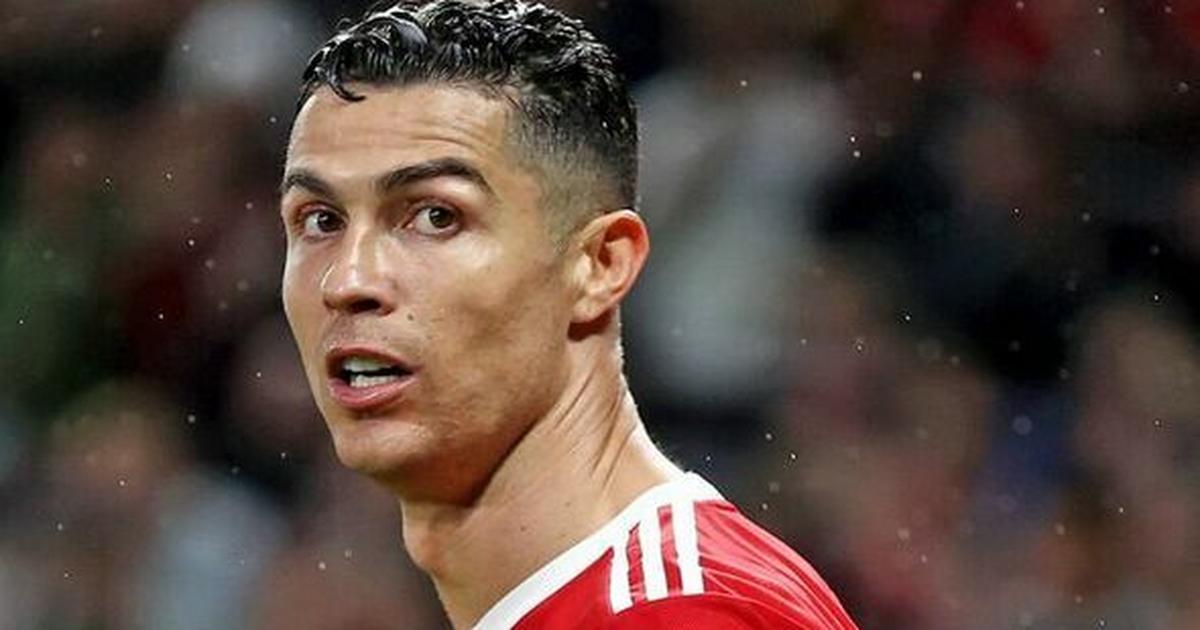 According to Daily Mail, a U.S. District Judge Jennifer Dorsey in Las Vegas dismissed the case on Friday, blaming the accuser: Kathryn Mayorga’s attorney, Leslie Mark Stovall, for ‘bad faith conduct and the use of ‘purloined’ confidential records, which the judge said has tainted the case beyond repair.

Dorsey noted in her 42-page judgement that dismissing a case outright with no ability to re-file it is a harsh punishment, but that Stovall’s actions had hurt Ronaldo.

39-year-old Mayorga alleged she was sexually abused by Ronaldo in 2009 after they met at the Palms hotel’s Rain Nightclub in Las Vegas.

Mayorga initially sued Ronaldo, alleging that he paid her $375,000 in an out-of-court settlement in 2010 to purchase her silence, but she instead filed a criminal complaint he claimed that lacked the mental capacity to reach an agreement.

Ronaldo’s legal team does not deny that the two had sex, but they insist that it was consensual.

Ronaldo’s team also claim that a confidentiality agreement bound both parties to be silent about it.

According to Mayorga, Ronaldo had asked her to perform a sex act on him, prompting her to refuse and attempt to leave the hotel.

So far, he has never been charged with a crime following Mayorga’s allegations.

How did Ronaldo react to the allegation?

Mayorga claimed in her lawsuit against Ronaldo that she followed him to his room at the Las Vegas Palms hotel on June 12, 2009.

He allegedly dragged her into a bed and attempted to have sex with her while she fought him off, only for him to rape her after she cried, “No, no, no!”

“Rape is a horrible crime that goes against all that I am and believe in,” the former Real Madrid once said in response to Mayorga’s claims.