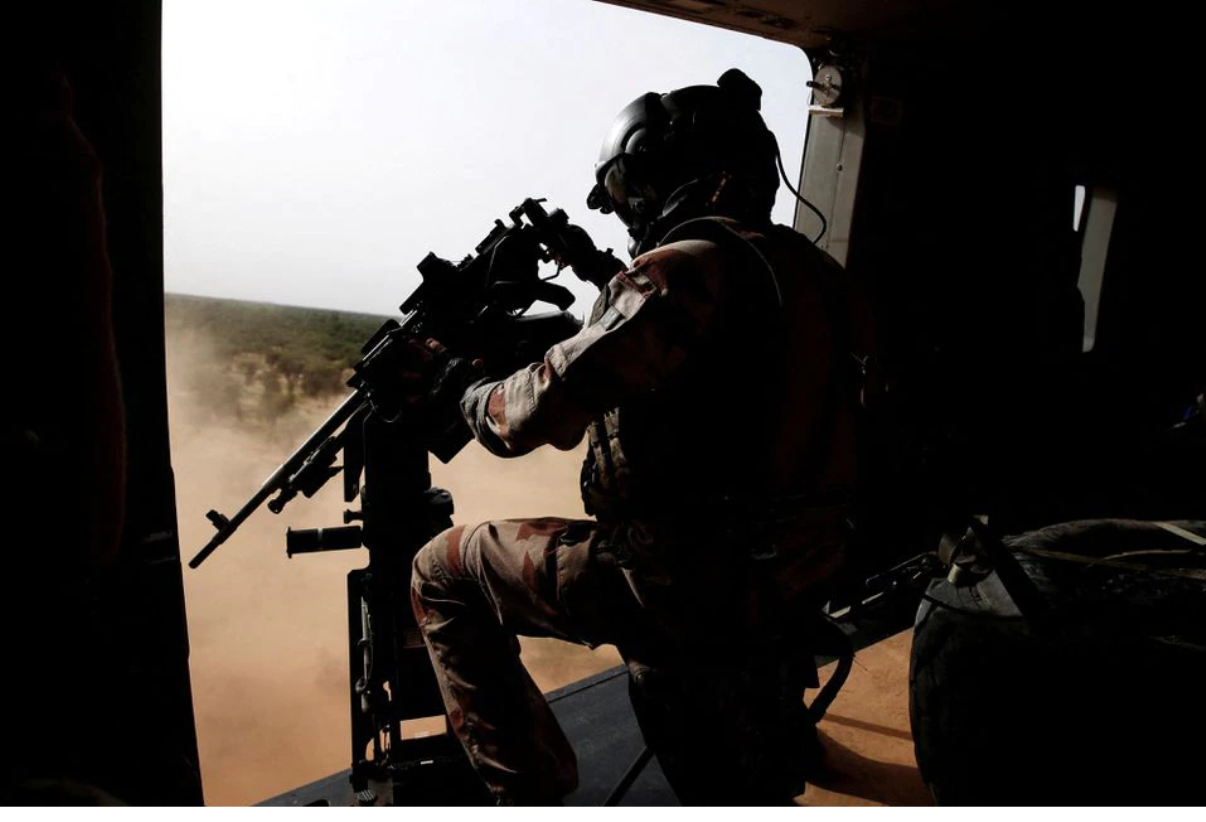 On Tuesday, Denmark’s Foreign Minister Jeppe Kofod told reporters that Danish forces were in Mali “on a clear basis” and that his government was seeking to clarify the issue.

“There is currently a difficult diplomatic discussion with the transitional government,” he added.

The transition government, which seized power in August 2020, had first asked Denmark to withdraw its troops on Monday, following a deployment it said had been undertaken without authorisation.

A contingent of around 90 Danish soldiers arrived in Mali to join European special forces supporting the country’s operations against insurgents earlier this month.

Kofod further explained: “They have suspended democracy, and we want to see it return as soon as possible”.

Mali’s junta stated on Wednesday evening that it had read Kofod’s “inappropriate” comments with “surprise and consternation”.

Denmark notified Mali on June 29 that it was sending troops to join the so-called Takuba force of elite soldiers, according to the statement.

The northern European country received a response in November informing it that the request was “under examination”.

The statement said, repeating its demand from earlier this week, “The government of Mali invites, with insistence, the Danish party to immediately withdraw its forces from Malian territory.”

Denmark has previously dispatched troops to participate in military interventions in Mali, some with the UN’s MINUSMA peacekeeping force and others with the French-led Operation Barkhane.

Mali has been struggling to quell a vicious insurgency that first hit the country in 2012, before spreading to neighbouring Burkina Faso and Niger Republic.

France and 14 other European countries have appealed to Mali to allow Danish forces to remain in the West African country, saying their presence was critical in the fight against terrorism in the region.

In a joint statement yesterday, the 15 countries said they deeply regretted allegations by Mali’s transitional government that the Danish contingent in the Takuba Task Force was made without a proper procedure.