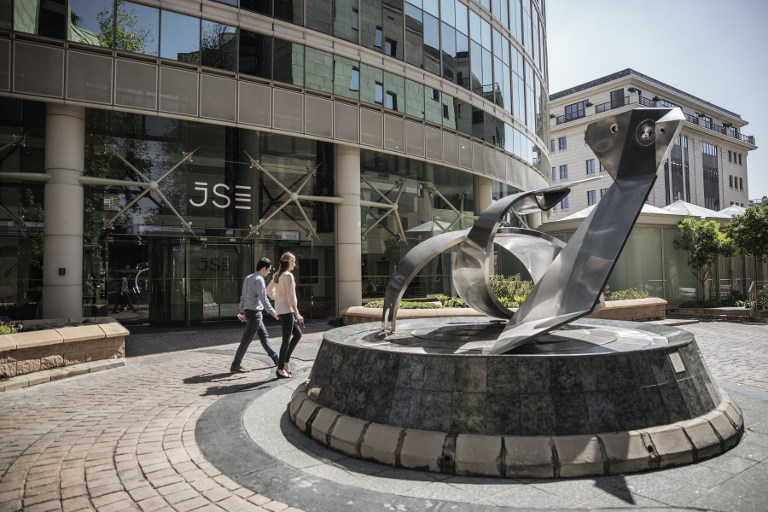 The Johannesburg Stock Exchange (JSE) is expected to bounce back on Tuesday after a two-day slide put its all-share index at its lowest level since late December.

However, investors were uneasy because of the uncertainty surrounding the extent to which the US Federal Reserve would raise interest rates in order to combat runway inflation. Risk appetite was also undermined by rising geopolitical tensions from the conflict between Russia and Ukraine.

Despite a dramatic comeback on Wall Street, Asian share markets were weaker on Tuesday, as the Nasdaq, S&P 500 and Dow Jones industrial average reversed losses of over 3%.

The SA share market suffered a two-day slide after the all-share index reached new highs over the past week.

It has held steady against the dollar, which often acts as a barometer of emerging market sentiment, though it was caught up in the selling frenzy on Monday.

SA’s currency lost 0.32% to R15.29/$ but remains 4.05% stronger than when the year began. JSE weekly data show that foreign investors purchased R11.5bn of SA bonds over the past week.

Meanwhile, Brent crude fell a bit to $86.79 a barrel, after dropping as much as 3% the day before. Brent crude’s rise has been a major driving force behind headline inflation in SA, which reached 5.9% in December, the highest level in about five years.

When the Reserve Bank’s monetary policy committee wraps up its policy meeting on Thursday, rates are widely expected to rise by 25 basis points. However, the Federal Reserve closes its meeting on Wednesday.

Considering the Fed meeting on Wednesday, big tech earnings, and ongoing tensions along the Ukraine/Russia border, this could be a pivotal week for the markets, according to Craig Erlam, a senior market analyst at Oanda.

Your Friends Also Read:  UK to invest £1.3billion in Kenya