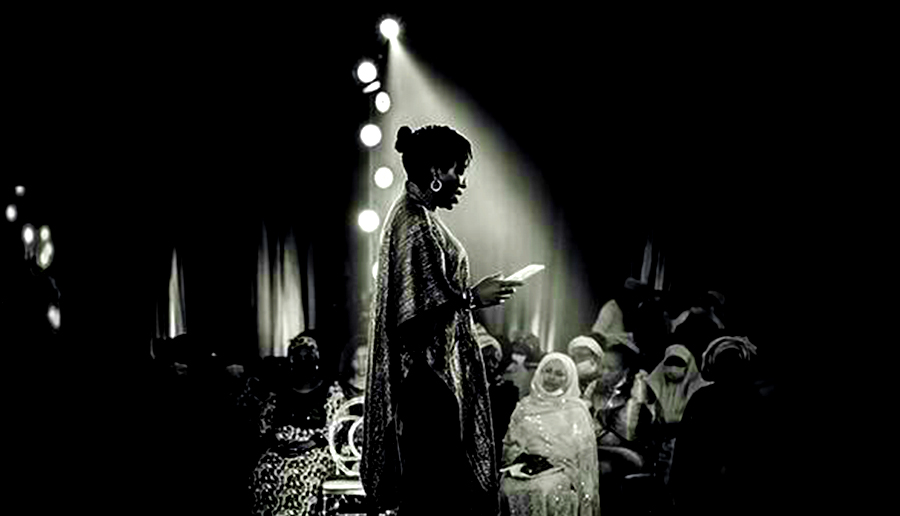 The National Bureau of Statistics(NBS) has revealed that women still do not have equal access to decision making and power-sharing at all levels in the country, compared with their male counterparts.

This is according to a report released by the NBS on Gender Statistics Quarterly Bulletin for the First Quarter 2022 on Sunday in Abuja.

The first quarter bulletin focused on three key areas which include: Power and Decision Making, Health, Population, and Education.

According to the report, the percentage share of women in presidential and vice-presidential races from 2019 to 2022 was at 0 per cent and 100 per cent for men.

“Also female and male aspirants for senatorial positions in the 2019 election were 234 and 1,649, respectively.”

The statistics for the 2020 National Judicial Officers have 66 females and 138 males, which include: the Chief Justice of Nigeria, Justice of the Supreme Court and Court of Appeal, President of the Court of Appeal and National Industrial Court.

The report revealed that from the return of democracy in 1999 to 2019, Nigeria had not produced female Secretaries to the Government of the Federation.

The report revealed that more female HIV/AIDS patients had access to antiretroviral treatment in 2022 at 66.5 per cent while the male access was at 33.5 per cent.

“According to the Nigerian Demographic and Health Survey 2018, results show that 67 per cent of women who gave birth five years preceding the survey received antenatal care from a skilled provider,’’ it added.

The report gave a breakdown of the percentage of women currently married or in the union who are using or whose partners are using contraceptive methods by place of residence in 2018.

In the area of population, the report stated that the population growth rate as of 2021 was at 2.53 per cent.

In the area of education, the report revealed that the literacy rate in the English Language among young men and women aged 15 to 24 was 78.3 per cent for males and 72.3 per cent for females, according to the Nigerian Living Standards Survey, 2018/2019.

Data from the report also revealed that there were more males in Nigerian tertiary institutions.

However, the Undergraduate Enrolment by Institution-2019 stood at 56.54 per cent female and 43.46 per cent male.