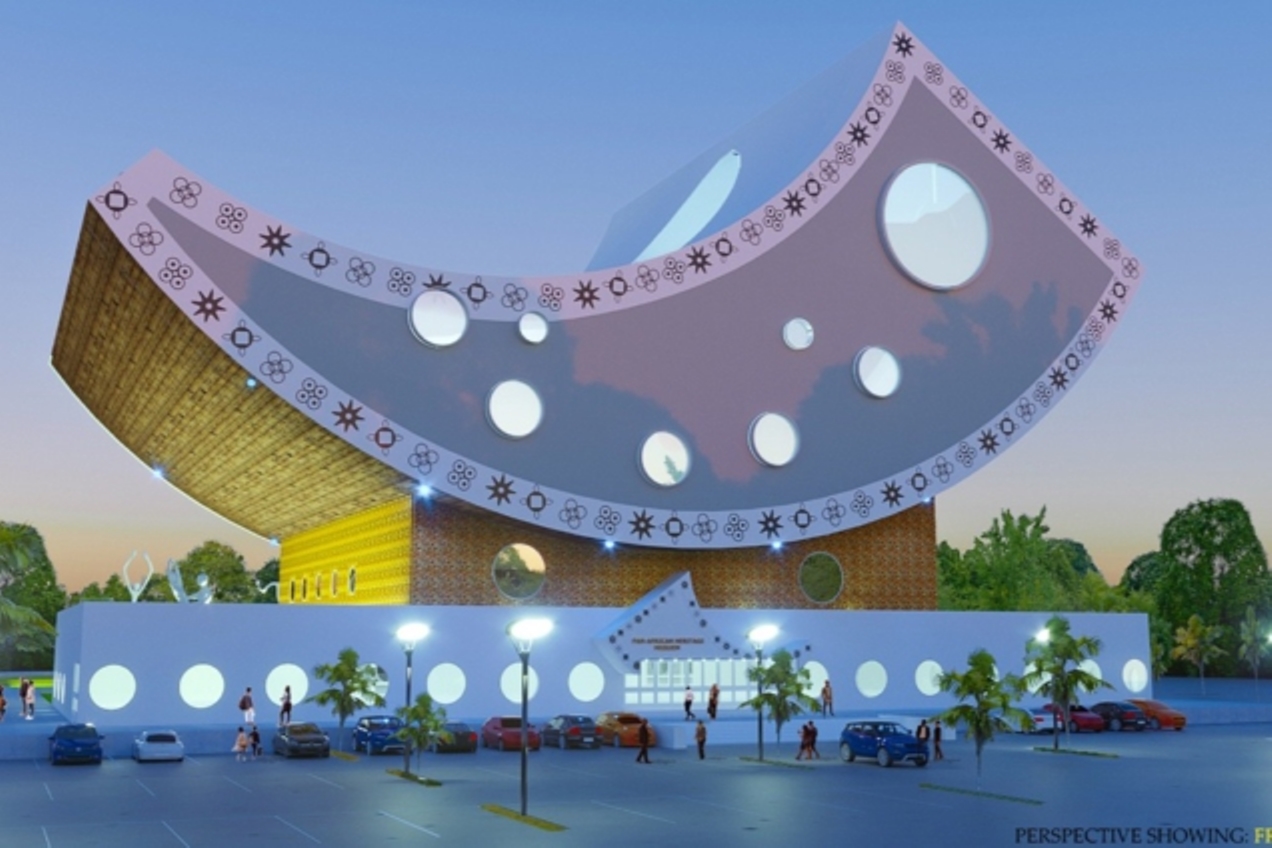 “I am honoured to be part of The Pan African Heritage Museum as its Patron, which is a museum dedicated to sharing the true history of Africa and its people. On the 5th of May 2022, PAHM will be launching Africa’s first digital museum, showcasing the greatness of Africa’s heritage.

“The event coincides with the UNESCO-declared African World Heritage Day which is an opportunity for people of the world, and particularly Africans, to celebrate the continent’s unique cultural and natural heritage. The launch event, being held in collaboration with UNESCO, will be beamed worldwide from Accra Ghana,” said Khama.

Speakers at the event will include the UNESCO Representative in Ghana, Mr. Diallo Abdourahamane, the Minister of Tourism, Culture and Creative Arts, Dr Awal Mohamed, the Chairman, of the Pan African Heritage Museum Advisory Board, Prof. Kofi Asare Opoku, the Chairman, of the African Heritage Museum International Board Of Trustees, Dr. Joseph Silver.

Khama added that the event will be moderated by Dr. Winani Thebele, of the Botswana National Museum and member of an Pan African Heritage Museum Curatorial Board.

The Pan African Heritage Museum was founded by Kojo Yankah who is a journalist, writer, cultural activist, communication specialist and scholar.

He has worked in the public service of Ghana as newspaper editor, public relations practitioner, Member of Parliament and Minister of State.

He founded the African University College of Communications in 2002, and chaired the Pan African Historical Theatre Festival (PANAFEST) for over a decade. He headed the Board of the Ghana Heritage Conservation Trust for another 10 years before founding the Pan African Heritage Museum in 2010.

Your Friends Also Read:  Between ‘Daddy’s Boys’ of Africa & The People’s Choice