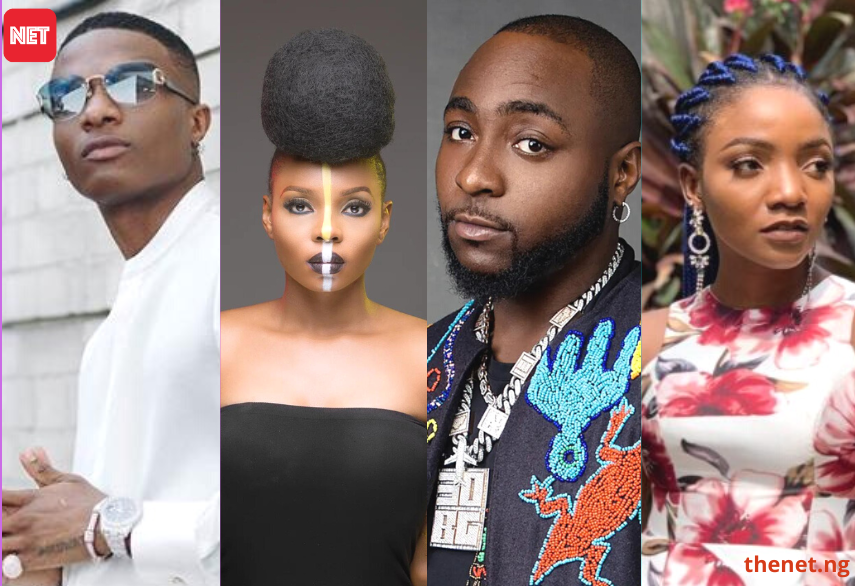 The killing of worshippers at St Francis Catholic Church in Owo, Ondo state, on Sunday, June 5, 2022, has sparked an outrage among Nigerians calling on the government to take decisive action to end senseless killings across the country.

The Owo Massacre is the latest in a series of acts of terrorism and gruesome killings in southwest Nigeria, adjudged the most peaceful geopolitical zone in Nigeria.

It is also coming exactly a year after assailants suspected to be herders stormed Igangan community in Ibarapa North local government area of Oyo State, overnight on June 5, 2021, killing many people. A month after the attack, gunmen invaded the community again in July 2021, killing four people.

Although the number of casualties from the Owo Massacre could not be ascertained yet, celebrities are speaking up to condemn the attack and demand better security across Nigeria.

Here’s how celebrities are reacting.

The music star shared a heartbroken emoji alongside the Nigerian flag on his IG story on Sunday evening in reaction to the killing.

Davido also shared a heartbroken emoji as he condemned the killing in a tweet.

In a thread of tweets, Don Jazzy described the killing as a crime against humanity.

“My heart goes out to the relatives and friends of victims of the gruesome killings in Owo, Ondo State today. This is a crime against humanity, which shouldn’t be tolerated in any civil society. To paraphrase Senator Adeyeye’s words in the red chamber a few years ago: ‘Every crime is local, and the solutions should be locally sourced’.”

Yemi Alade, who’s from Ondo state, is heartbroken and said, “it shouldn’t be this way in my State! Or any other state! Or any Country!!”

Mr Macaroni called for an end to the killings.

“Killings upon killings in Nigeria!! It’s happening simultaneously in the South, West, East and North… How many of these criminals have been apprehended? What exactly is the government doing to secure the lives of Nigerians apart from offering condolences every damn time!” he tweeted.

She tweeted: “I am from Idanre, an hour or less away from Owo, I am tired of being tired, exhausted from my exhaustion, Nigeria…..ah, all we do is cry out; nothing will happen; it could be anyone in that church today. O sun mi. #PrayforOndo”

Simi, who’s from Owo, described the killing as senseless.

“The images are hunting. Especially the babies. Mothers and fathers people will never see again. It’s just so unimaginably wicked,” she tweeted.

“I keep typing and deleting the things I’m feeling, because who cares how I’m feeling when people actually lost their loved ones. Their parents. Their children. Slight panic attack.”