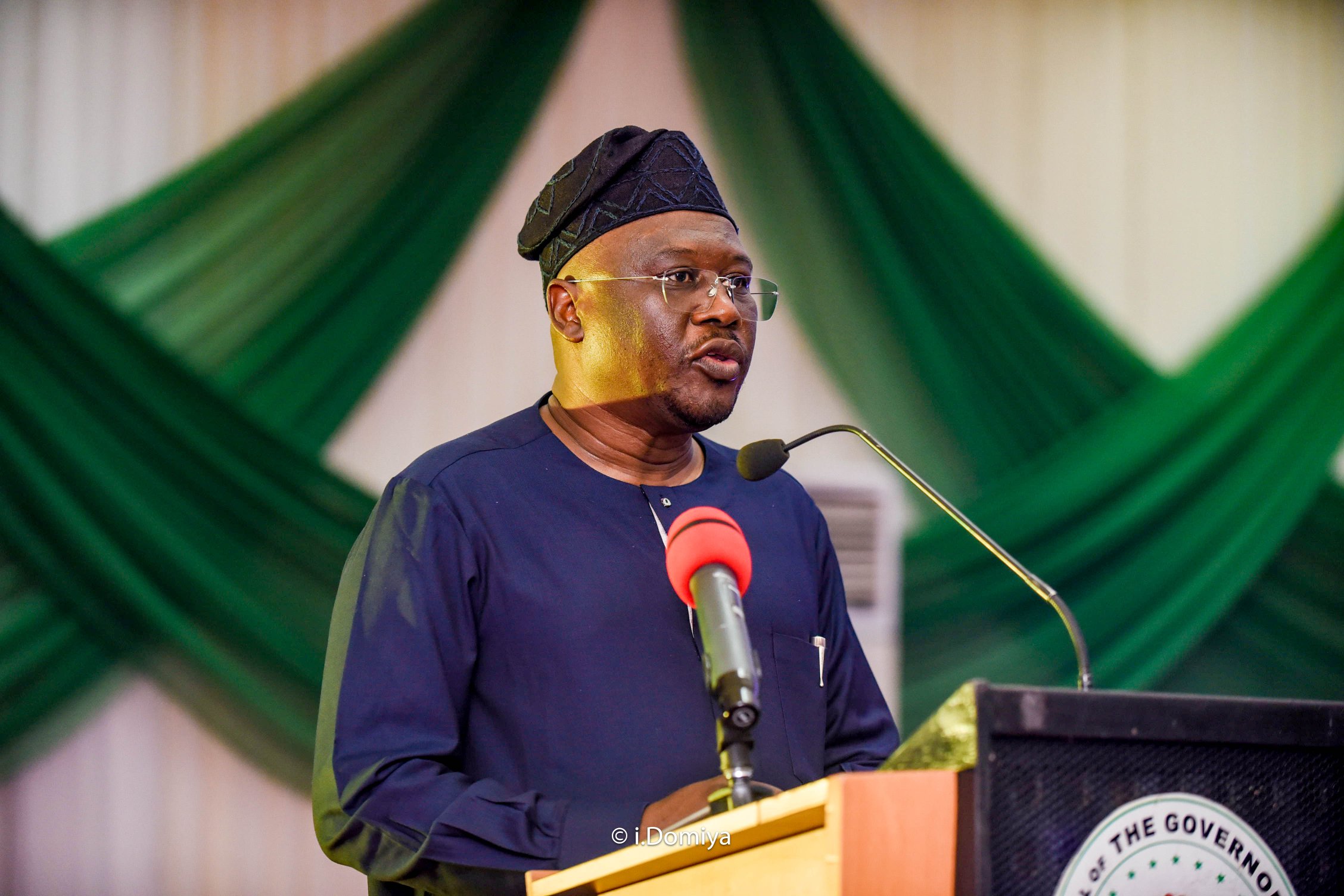 If there is anything that motivates me to go into politics, it is my love for the masses and general interest of the public. I have fulfilled my dream as a professional Human Resources and Healthcare Facility Management Consultant.

Following my years of experience in the field, I was contracted by the former Vice President, Atiku Abubakar in 2019 to set up a new logistics company called Priam Integrated Logistics LTD in Yola, capital of Adamawa State. Soon, we rolled out applications, needing about 50 people to work as truck drivers and administrative staff.

I was, however, wowed by the number of applications we got. I felt devastated seeing hundreds of Nigerian graduates jostling to work as truck drivers. While there is no doubt that the unemployment rate in the country is alarming, I was more bothered that most of the applicants did not also have any skill to fall back to. That was a period of reflection for me and I knew to be part of any positive change, I must start from my local government which is Yola-North.

I decided to join politics and use my vast experience in recruitment and training to help my people. Soon, I registered as a card carrying member of the Peoples Democratic Party (PDP) and swiftly drew out plans on how to make my constituency great with outstanding young Nigerians willing to change our narratives to positive. I wanted this change to manifest as quickly as possible particularly for our women and youth.

I did not just decide to run for political office, I spent years contributing to the growth and development of my constituents by sponsoring the activities of our dear party, PDP at ward level. I created jobs for hundreds of youth from Yola-North, Yola-South and Girei. Today, I feel happy that many of them are still working in Turkish colleges in Yobe, Kano and Abuja and many other places. I was able to perfect all of these by liaising with my local government.

The transition to active politics for the sake of my people

Like many other states preparing for 2023 general elections, the Adamawa State political scene has increasingly become tense, heated and largely unpredictable. The incumbent, Governor Ahmadu Umaru Fintiri, might be in for an uphill task and wanted to do everything to retain his office.

He seems to care less if he achieved his aim by ruining the lives of others and this was evident in the conduct of the primaries that were held in the state. The way Governor Fintiri has been treating some of us who are loyalists of former Vice President Atiku Abubakar makes one to suspect that once he is aware that you are a close friend or ardent supporter of the ex-vice president Atiku then you are regarded as an enemy by the governor. It is as if Atiku in the estimation of Fintiri is a never do well leader of the state.

As a patriot, lover of my constituency and constituents, I purchased the nomination and expression of interest form of the party, to run for primary and represent the good people of Yola-North, Yola-South and Girei as a member of House of Representatives at the National Assembly.

I knew I was not expected to clinch the ticket with a tea party. There was need for hard work and I did tirelessly as I had to fully move to Yola. I did consultation from ward to ward, visiting all the 32 wards of the three local governments in my constituency.

It was tasking but looked fruitful. The future, however, became blurry when Governor Fintiri asked his Secretary to the State Government (SSG) to call all the aspirants from Yola-North local government for a meeting. Expectedly the SSG did and we met for three hours on April 17.

What happened at the meeting

The meeting had in attendance the SSG, local government party chairman, council chairman and his deputy and some party stakeholders. Without mincing words, the SSG said the governor had instructed us to withdraw from the contest for his anointed candidate.

We were seven aspirants from Yola-North local government, Yola-South had three aspirants, while Girei local government had one aspirant. We all maintained our stand that no one was going to swallow his cough because he fears to disturb another.

Responding to our objection, the SSG said Governor Fintiri is in charge of appointing the delegates and if they wished they could instruct them not to vote any one of us. The governor’s camp later chose a 65-year-old retired civil servant, Yushau Modibbo as their preferred candidate.

The bastardisation of the processes

I visited the party local government days after the unproductive meeting to request for the list of delegates, but was declined and then they shut their ‘access door’ against all other aspirants.

They initially wanted to have the primary at the Government House but later changed the venue on two different occasions until it eventually held at a restaurant. Even when we requested for updates, they ignored us. A day before the election, the governor endorsed Jafaru Suleiman Ribadu (the incumbent) as his preferred candidate, instructing all delegates from Yola-North, Yola-South and Girei local governments to vote for him. There were 11 contestants but only two people were allowed to enter the election.

Though Jafaru Suleiman Ribadu is from Yola-South, but his people rejected him and dared the governor. Girei and Yola-South local governments formed an alliance and defeated the candidate of the governor.

I later discovered that my major offence is being a friend and lover of Atiku as he continues to work against the ambition of the ex-vice president to become president. He is not interested in liberator. He wants to remain in power to undermine the collective joy of the masses.

My supporters and I aren’t power drunk, hence we would have dumped the party in protest of the injustice and marginalisation. I reminded my followers that we are in PDP because of the love we have for our people and our leader, Atiku. We should respect him and ensure that victory comes for all.

Governor Fintiri needs to understand that no nation grows with a tyrant as a leader. This is not military regime and people’s constitutional rights to contest, vote and be voted for must be respected. Claiming to be supporting Atiku’s ambition and at the same time fighting whoever has a link with him is being hypocritical because you can’t love Atiku and hate his children.

Governor Ahmadu Fintiri is so afraid that he has to crush his opposition to remain relevant. Adamawa is no doubt a flashpoint of trying times. Political game-changers mean well for the state but we are being buried in the troubled political water of Fintiri’s undemocratic tendencies.