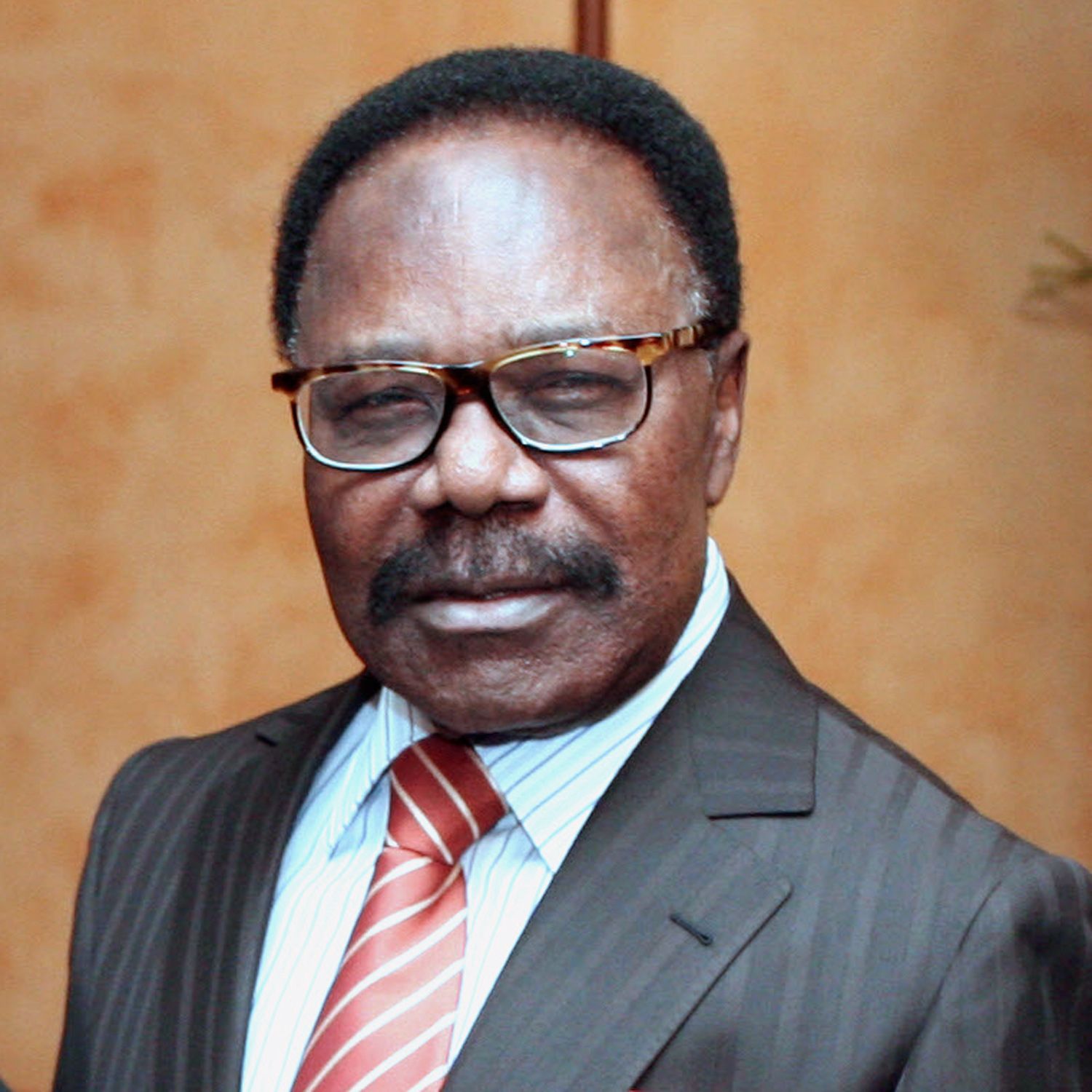 Four children of Gabon‘s late president, Omar Bongo, have been charged with theft and corruption in France, according to a person close with the investigation.

Financial investigators charged the siblings; Grace, Betty, Arthur, and Hermine Bongo, all in their 50s between March 25 and April 5.

Embezzlement of public funds, corruption, and abuse of company assets are among the claims.

Investigators say that members of the Bongo dynasty, including Omar, his son Ali, 64, who is now the President of Gabon, and his daughter Pascaline, 66, profited knowingly from an illegally acquired real estate empire worth at least 85 million euros.

According to the source, all four of Omar Bongo’s children, who have already been prosecuted, have denied any knowledge of the assets’ purportedly fraudulent origins.

They told investigators that their father gave them the apartments in Paris’s affluent 15th and 16th districts as gifts between 1995 and 2004.

Grace Bongo’s attorney, Elise Arfi, called it “scandalous” that her client was accused 25 years after purchasing the homes in question.

El Hadj Omar Bongo Ondimba was a Gabonese politician who was the second President of Gabon for 42 years, from 1967 until his death in 2009. Omar Bongo was promoted to key positions as a young official under Gabon’s first President Léon M’ba in the 1960s, before being elected Vice-President in his own right in 1966

Bongo, a close French ally, ruled the oil-rich state from 1967 until his death in 2009, when he was succeeded by his son Ali.

He had 54 children, more of whom may also face charges.