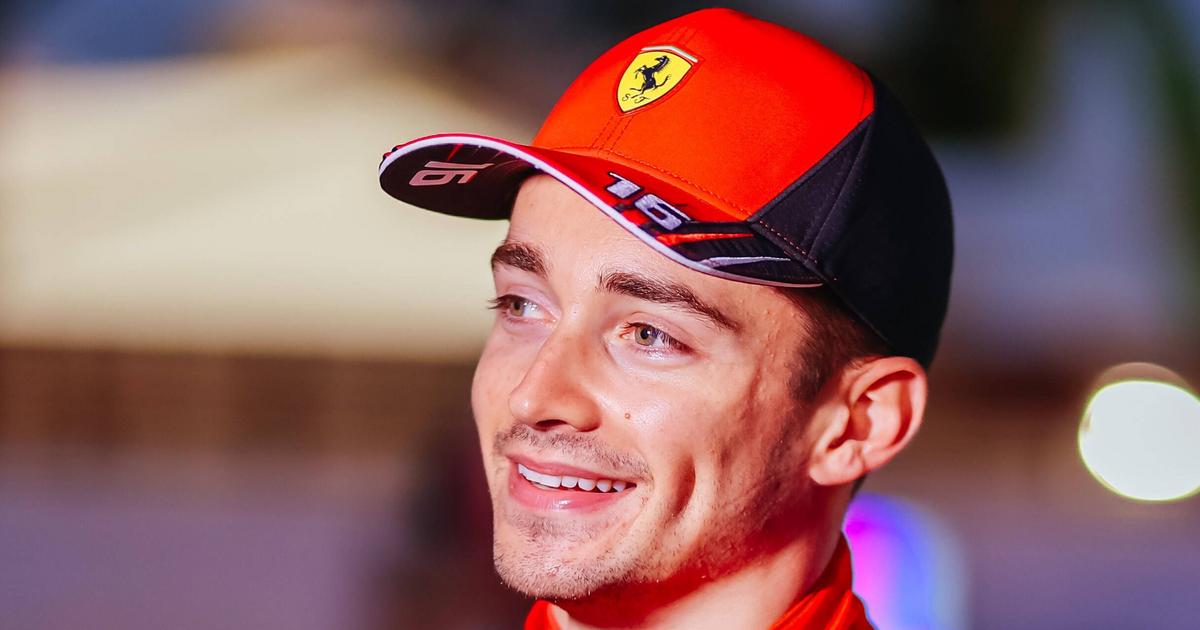 If Saturday was a hint at what would happen in the main race, then Leclerc and Max Verstappen are likely to put on a memorable show in Italy. Verstappen started the sprint qualifiers in pole position, but following a technical issue with his car, he was overtaken by Leclerc.

As expected, the Oracle Red Bull Racing driver kept close tabs on his Ferrari counterpart and as Leclerc began to face tyre issues of his own towards the end, Verstappen closed the gap before overtaking Leclerc.

Leclerc said after the race that after his good start, his strategy was to keep some distance between himself and Verstappen before entering the DRS zone, where the defending champion could have an advantage.

“I had a very good start, we were not side-by-side for Turn 1, and I could focus on my race from that moment onwards. I tried to push at the beginning to get a bit of a gap and for Max [Verstappen] to not be in the DRS zone because I knew that I would have been vulnerable if it was the case.” Leclerc said.

After scoring seven points in the sprint race, Leclerc maintains his lead at the top of the drivers’ standings. Despite the tyre issues, he is confident that he can drive to another pole position for the legendary Italian constructors.

“I’m pretty sure we’re in the fight for the win. If not, it’s going to be a bit more difficult. But anything’s possible. It’s only the Sprint race and we’ll learn from this to do better.” Leclerc said.