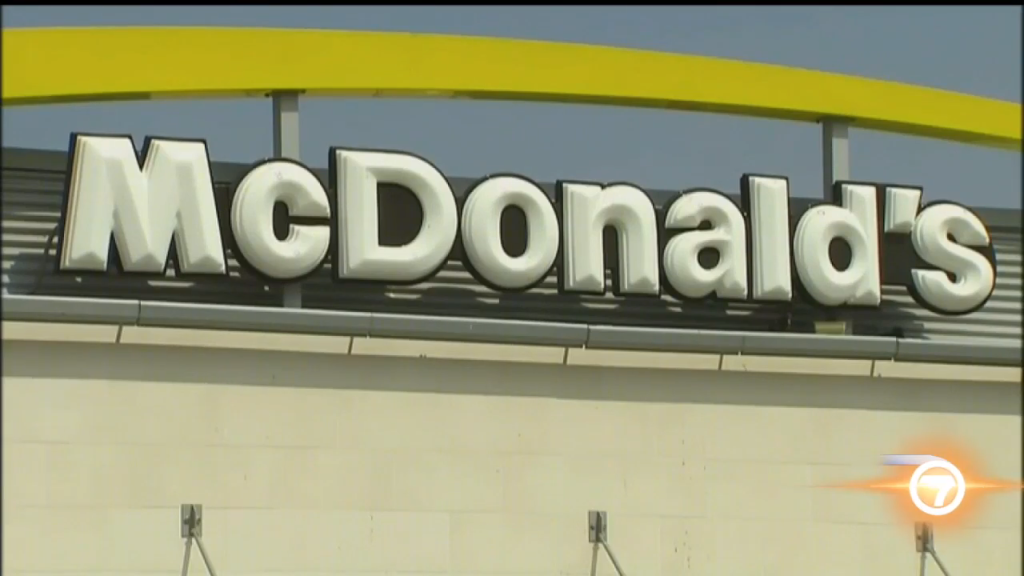 ORLANDO, Fla. (AP) — A Florida woman exchanged shots with sheriff’s deputies during a suspected armed robbery at a McDonald’s restaurant that led to an hours-long standoff early Sunday, authorities said.

The Orange County Sheriff’s Office said in a news release that the unidentified woman in her 30s had fired a shot inside the Orlando-area restaurant late Saturday and made “threatening statements.”

The woman then allegedly fired shots from inside the McDonald’s at deputies when they arrived. They returned fire, but no one was injured and all employees and customers got out safely, the sheriff’s office said.

Investigators spend hour negotiating for the woman to surrender, which she finally did at about 4:45 a.m. Sunday. The news release did not mention any immediate charges filed against her.

The three deputies involved with be put on paid administrative leave while the shooting is investigated by the Florida Department of Law Enforcement. Their identities also were not released.