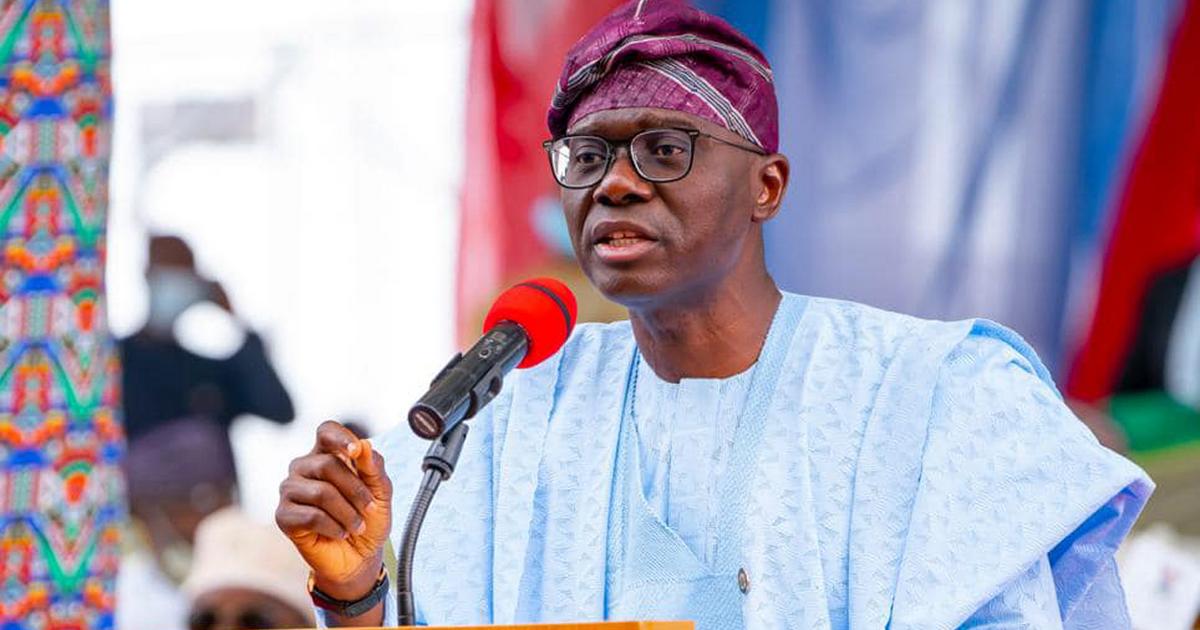 He said that since 1999, successive governments in Lagos state had worked hard to meet the yearnings of the people, who had consistently given them their mandate.

”The ultimate goal of a democracy is to improve the lives of the people. As your elected government, we do not take this responsibility lightly at all.

”We are grateful to Asiwaju Bola Ahmed Tinubu for kickstarting this journey, and for laying the foundation for a truly modern and prosperous Lagos state.

”In education, healthcare, housing, transport, environment, technology, security, and many other areas, Lagos has continued to live up to its ”pacesetter” status,” he said.

The governor said that as the present administration begun the final year of its first term in office, the focus would be on completing the many laudable programmes and projects it started.

According to him, even as this period will overlap with campaign season, the people of Lagos state can be rest assured that government will never allow politicking to get in the way of governance.

He said that the work for a “Greater Lagos” would continue, even as the administration sought for the mandate for a new term in office.

Sanwo-Olu thanked his cabinet members, the Lagos State Civil Service; Traditional Rulers, and the leadership of the Local Government Areas and Local Council Development Areas (LCDAs), for their immense dedication to the vision of a Greater Lagos.

”On this auspicious occasion of Democracy Day 2022, we celebrate all your efforts and commitment to the development of Lagos state, and to the strengthening of our democratic ideals.

”Let me also thank the leadership and members of our great party, the All Progressives Congress (APC), for providing a platform for the manifestation of truly progressive ideas and solutions.

”To all Lagosians, our entrepreneurs, students, workers, homemakers, transport and market unions, religious and civic leaders, members of the civil society, and everyone else, thank you for your support,” he said.

He urged residents of the state to allow Democracy Day be a reminder of the importance of joining hands to build a solid future.

“Twenty-nine years ago on this day, Nigerians trooped enthusiastically to the polls, defying stereotypes of ethnicity and religion to prove to ourselves and the world that a new Nigeria is possible.

”Regrettably, the powers-that-be at the time truncated that dream. But it was merely a delay, not a denial.

”We have since been blessed with a new opportunity to build on the hope and the potential of June 12, 1993. That responsibility is now in our hands, and posterity will not forgive us if we squander it,” he said.