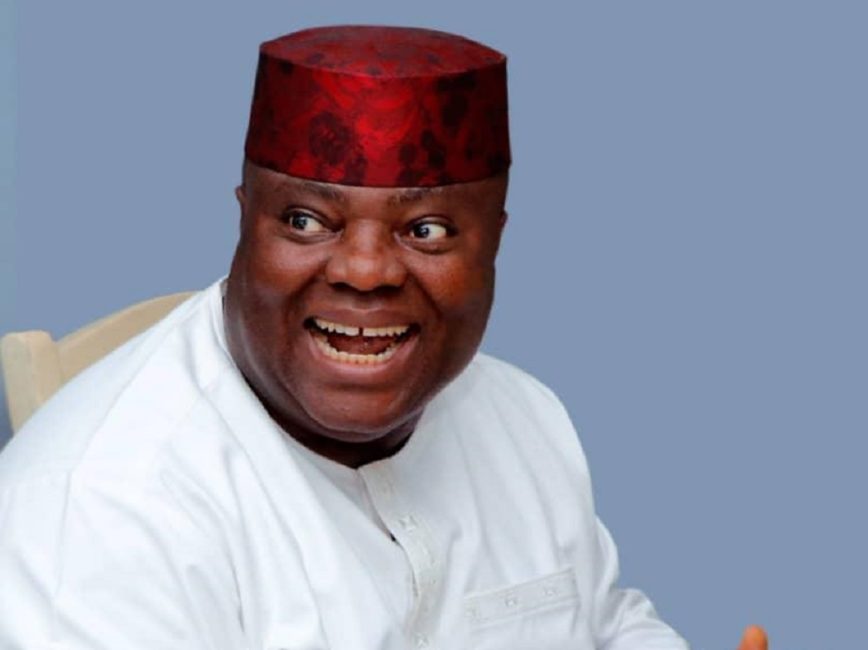 The Peoples Democratic Party governorship candidate in Cross River State and Senator representing the Cross River Central Senatorial District, Sandy Onor, has said “darkness would soon give way to light” in the state.

He stated this on Saturday in Calabar at a media briefing after he collected his Certificate of Return as the PDP governorship candidate.

According to Onor, “With the Certificate of Return now safely with us, preparations for the next general election have got to the next level, I am aware that the people of Cross River State are very anxious to see the birth of the new Cross River state that we promised.

“All I can say is that we are very close to our Eldorado. Darkness will soon give way to light and our people will smile again. I will need the support of all citizens and residents to achieve this.”

Onor said the All Progressives Congress-led government in the state had destroyed everything and the state needed redemption, adding that the steps toward reclaiming the state is for eligible voters to go and get their PVCs.

“We are committed to the task of reclaiming the state and we will do so through every legal means,” he said.

He condemned alleged plans by the state government to illegally borrow more money which he said would compound the huge debt profile of the state.

He also said the inauguration of the state electoral commission was illegal as the state House of Assembly which ought to confirm the governor’s appointees into the commission was not in existence.

“The laughable plans by the government of Prof Ben Ayade to conduct local government elections in this state, only a few days to the day he will hand over power as governor, cannot stand because in the eyes of the law, the state House of Assembly is in abeyance and therefore, cannot confirm the governor’s appointees into the Cross River State Independent Electoral Commission.

“So, members of the commission as announced by the governor and supposedly confirmed are a product of illegality; hence they lack the legal powers to handle that all-important state assignment.”

He promised to revamp the civil service and thanked former governors, Donald Duke and Liyel Imoke and others for their roles in the party primary that led to his emergence as candidate of the party.