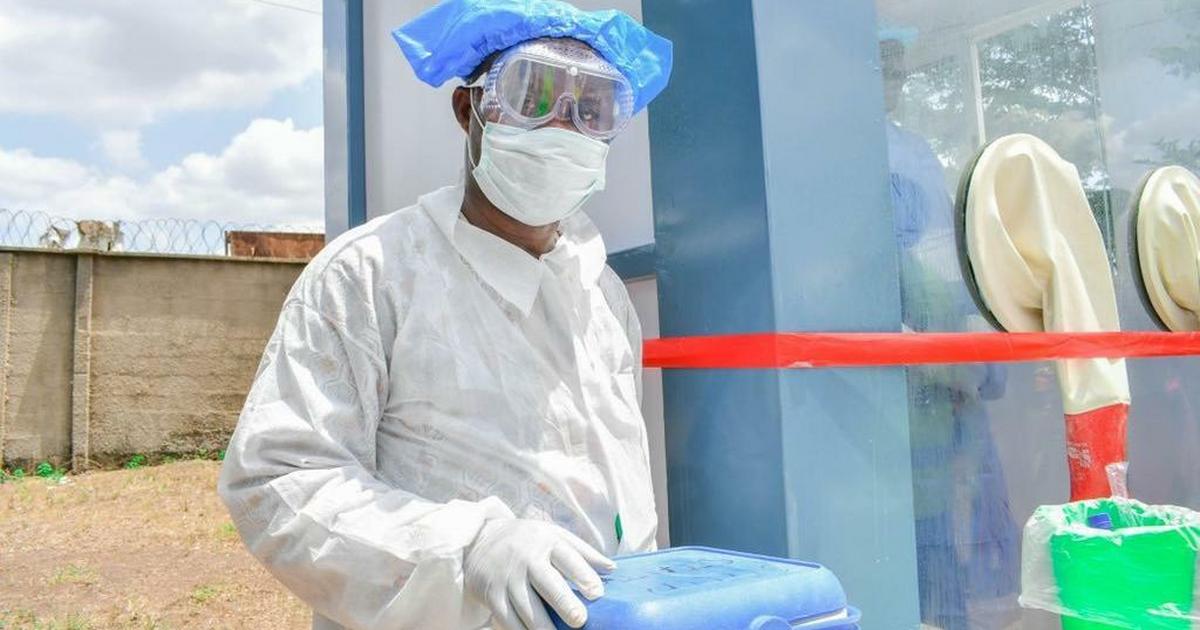 It said Rivers, a state in the Niger Delta region of southern Nigeria reported 66 cases, while Lagos, a state in southwestern and the second most populous city in Africa reported 35 infections as the FCT reported 20 cases.


Nigeria with estimated population of over 206 million, has tested about 4,055,877 people for the coronavirus infection since the virus outbreak.