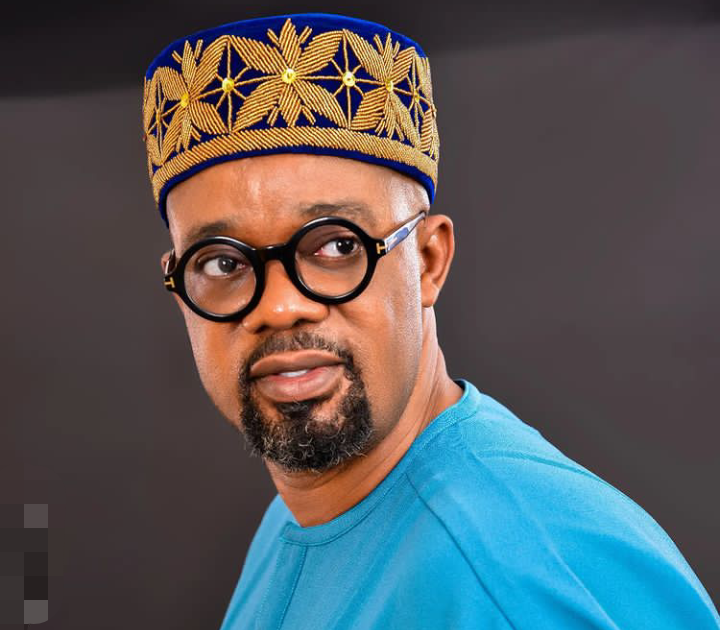 “I have lived with poverty as a roommate at university. When you wake up in the morning, the first person you will greet is Mr Poverty. So, poverty is somebody I have known very well. I had survived those days of wallowing in abject poverty, nothing can move me now. Those are the things that money cannot buy that my grandmother imbibed in me.

“There were many things my grandmother told me while I was growing up. It was my grandmother who told me that I would never be a failure in life if I didn’t deviate from the path she had cut for me.

“Wherever I go today, her words of wisdom always ring in my ears. My grandmother would always tell me that anywhere I found myself, I should remember the son of who I am.

“She would say, ‘No matter what everybody else is doing around you if you jump the bandwagon and the consequence of that action would negate your Christian upbringing, negate the moral that I have taught you if saw that it is something that I, your grandmother would not be proud of if you see that it’s something that would ultimately bring shame to this home, no matter the enticement, don’t do it.’

“And that has kept me going. You can’t entice me with anything. I defeated poverty from the outset. By defeating poverty, there is no kind of carrot that you are going to dangle before me that will make me do things against my conscience…