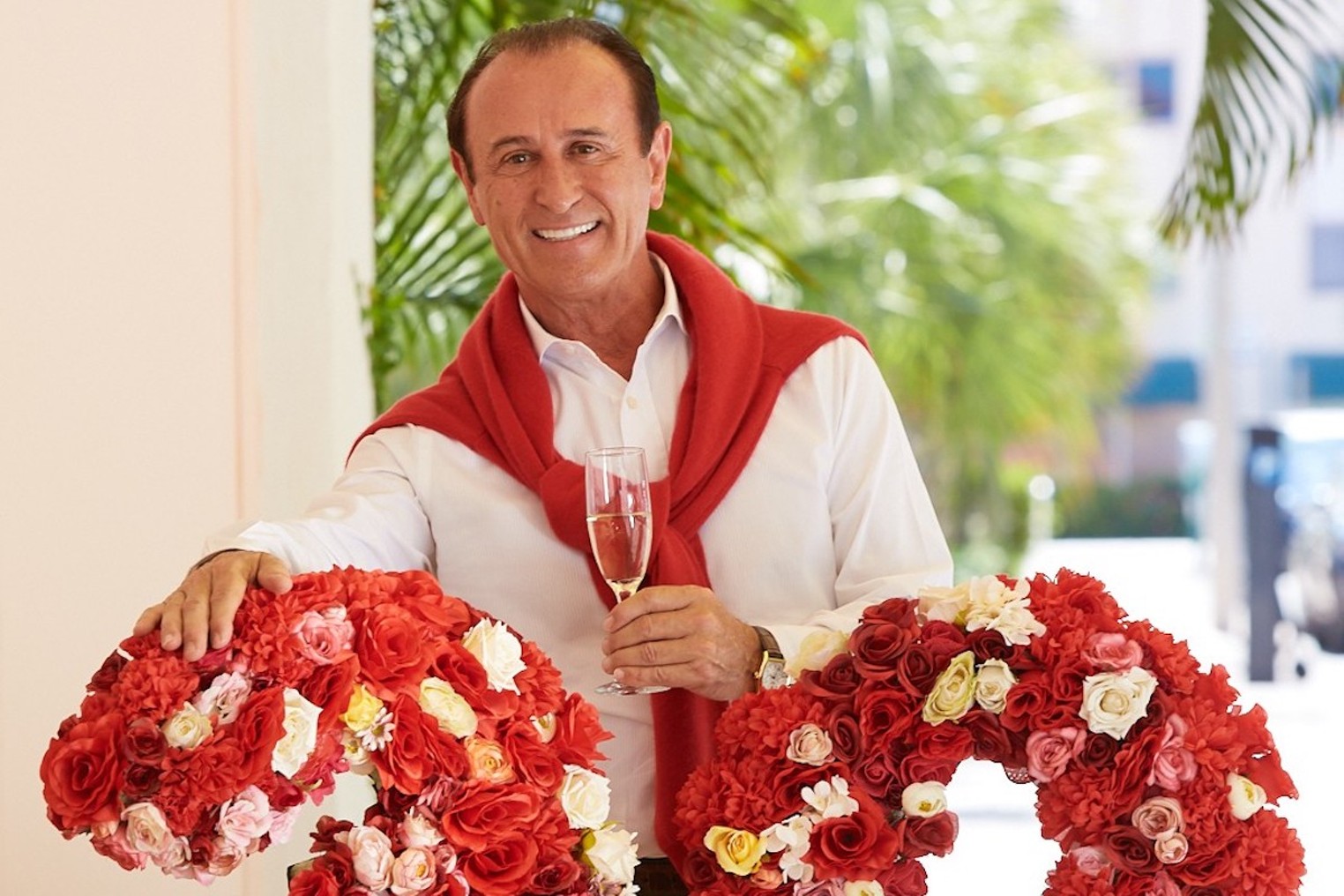 For more than three decades, Caffe Abbracci has been a beloved fixture on Coral Gable’s fine-dining scene, thanks to its founder and owner, Nino Pernetti.

Pernetti relished each day at his restaurant until he contracted COVID in 2020. The restaurateur never recovered from the aftereffects.

The restaurant announced Wednesday evening on Facebook that Pernetti has died.

It is with great sadness that we share that Caffe Abbracci’s owner and founder, Nino Pernetti, has passed away, after a 17-month battle with complications from COVID-19. He was a true leader, a mentor and, most of all, a friend, to all who worked here. He offered a sincere smile and a warm hug, to all who dined here, over the past three-plus decades. Please, keep his daughters, Tatiana and Katerina, and his ex-wife, Marlen, in your prayers.

Pernetti grew up in the Lombardy region of Italy and started his lifelong culinary career at the tender age of 13 when he worked as a barista in his hometown of Lake Garda. As a young adult, he worked at several hotels around the world. When his travels landed him in Miami, he borrowed money from a friend and planted roots in the Magic City.

In 1989, Pernetti opened Caffe Abbracci. For over 30 years, he spent nearly every day at the restaurant, greeting customers like family — even famous ones like Al Pacino and Emilio and Gloria Estefan.

In December 2020, Pernetti contracted COVID. Complications from the virus led to a long hospitalization while Pernetti fought off infections and lung damage. In an interview with NBC Miami this past January, Pernetti seemed to have taken a turn for the better and his family was looking forward to his homecoming.

New Times has a call in to the restaurant and will update this story with any further information.